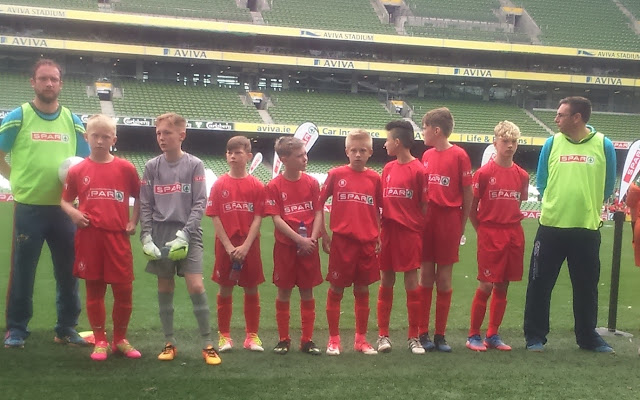 Well done to our boys who finished runners’ up in the Spar FAI Primary School 5 a-side All-Ireland Finals.

The boys from Nenagh CBS had recently won the Munster title and went forward to represent the province at the Aviva. 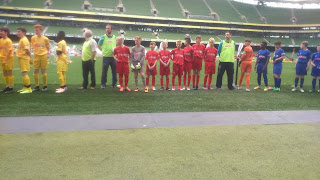 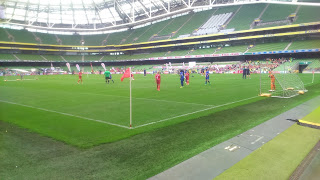 The team played with distinction against the Leinster, Ulster and Connacht representatives, winning two of their three ties and finishing second in their group. 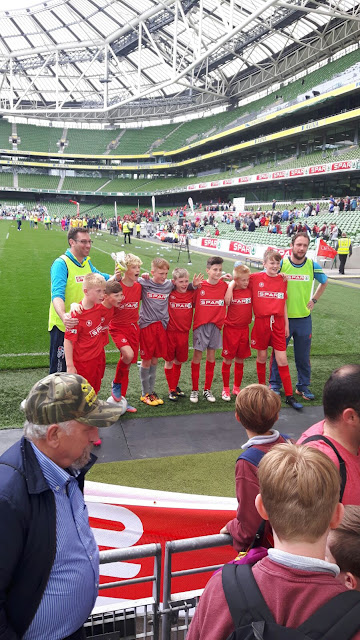 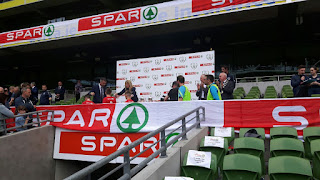 The whole school went to see the team play and it was a magnificent experience for the players and their adoring supporters. 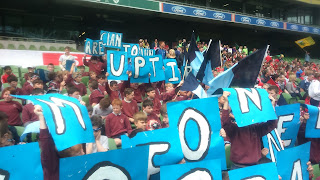 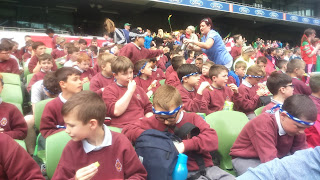 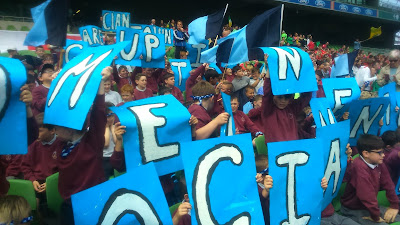