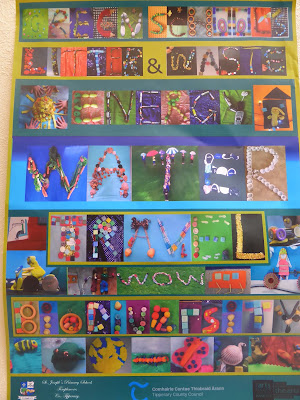 By Jayden McGee and Joris Mauricas

We are proud to announce that our application for the international green flag award has been successful and we will be awarded with our 4thgreen flag on the 20th of May at a special awards ceremony in Killkenny. Three representatives from the Greenschools committee will join Mrs McCabe on this special day. In June, we hope to host another special ceremony, the raising of our flag. We recently held a competition where each class were invited to write a poem/song with the drand theme in mind. Ephrin and Flip from 6thclass penned fantastic lyrics to be sung to the theme tune Up Town Funk by Bruno Mars. The committee we are currently learning this song and they will hopefully get a chance to teach it to a few more classes so that we can all sing it on the day.

From 11-15 of may is national walk to school week so please be mindful and show that we park and stride to show that we and make a difference. 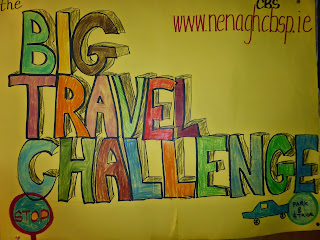 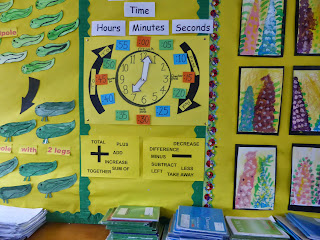 They did an excellent job on practising their Holy Communion with Rm.3, it took a lot of time to perfect their routine and be ready for the big day. They started their narrative writing and are doing a magnificent job. Rm.1 are in the middle of their Eadaí Irish writing and are having a lot of fun doing it. They also learned about spring flowers, cherry blossoms and daffodils. The whole class are learning how a caterpillar transforms into a butterfly. 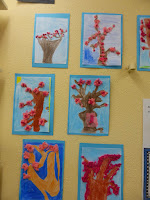 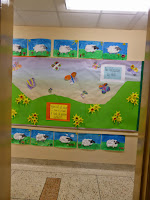 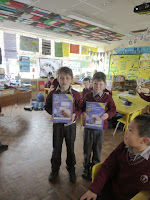 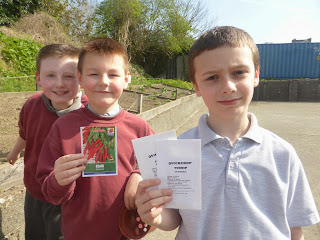 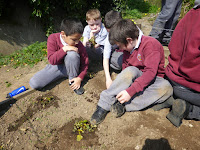 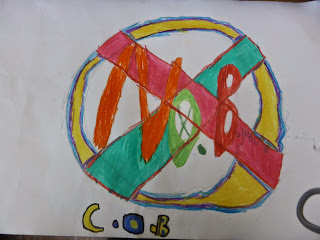 They learned about the amazing world of space which included the solar system and planets.They won the Lego project in the junior end of the school they had wonderful ideas about the perfect Sports Arena.They planted seeds of lettis,turnip,strawberry and carrots which they hope will gradually grow to full size and be ready for a nice meal!They had great enjoyment learning how to make an electric cercuit.All of the class drew an anti-bulling poster and felt that nobody should be left alone. 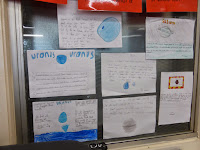 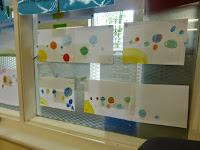 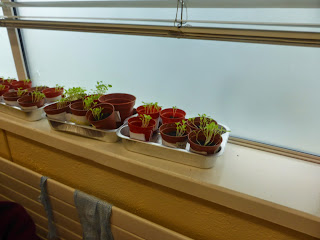 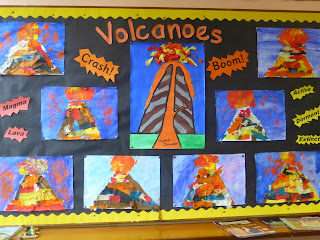 They had a sports day and boys from the class won medals by the names of Ben, Sean, Ian and Ciallian. In science class they learned about the life-cycle of the butterfly. Ms.Glennon’s class completed art about volcanoes and learned all about how they erupt and how they form. Dylan and Joey won medals in soccer, they played excellently and well deserved their achievement. 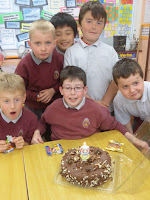 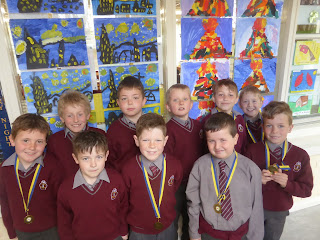 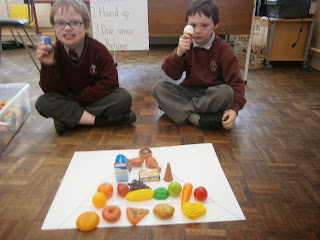 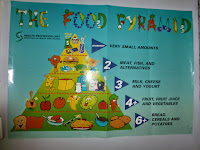 During April Rm.4 began going to story telling sessions in the library every Thursday.They have also started power hour in their class.They love reading!
They learned all about life under the sea and know lots of fun facts about sharks,dolphins and jellyfish.They are learning about 2-d and 3-d shapes in maths and made robot pictures using shapes in art.They are getting fit by going swimming every week.They are learning all about the food pyramid and healthy eating.They made funny faces out of rice cakes using fruit and vegetables and then they ate them. 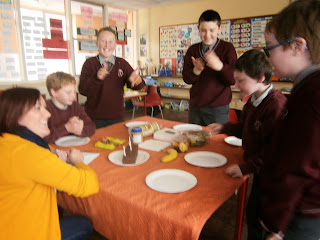 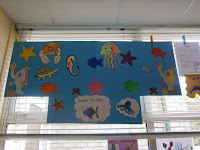 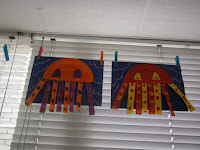 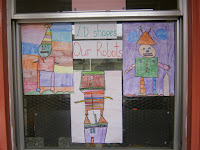 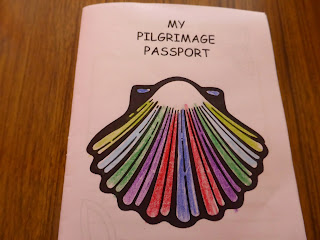 They did experiments with friction and had great fun doing it. The class also did 3-d shapes and learned about cubes, cuboids, cylinders and spheres. Mr. Buckley’s class did swimming in the local swimming pool, they had great fun! They have commenced practising their narrative writing. 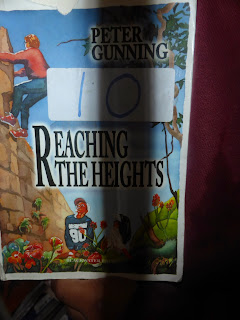 Rm.8 started a new novel called reaching the heights,the book is about a town called McGillicuddy heights and two boys named Tosh and Naylor. Mr.Shines lovely class are also learning their new confirmation songs/lyrics, the class are hoping to learn all the words in time for the big day. In history class they learned all about Mahatma Gandhi and his quest to give equality for Indians.The class did a geography lesson on France and filled out a sheet of towns, rivers and lakes. The under eleven hurling blitz didn’t go to plan as they lost all their games but at least they had great fun! Paul did well in the first round of the premier games and has qualified to the second round. 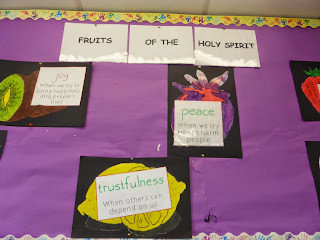 Rm.9 are getting ready for their confirmation and are learning their songs/lyrics. They learned all the fruits of the Holy Spirit and the gifts too. They started a new novel called Guns Of Easter about a boy named Jimmy Conway who lived in Dublin during the 1916 rising and he has to tackle very difficult obstacles which he defeats and comes out in bravery. 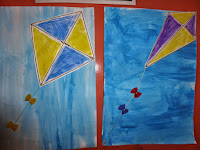 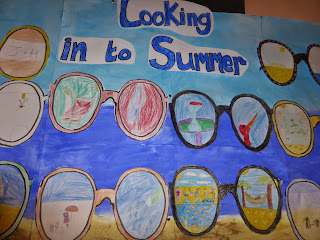 Ms.McGraths class learned all about the Greeks that includes their sports, buildings, food and culture and did an amazing project on them. They did projects on what they want to happen in summer on glasses. The class also made kites which they want to fly sky high. 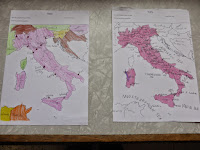 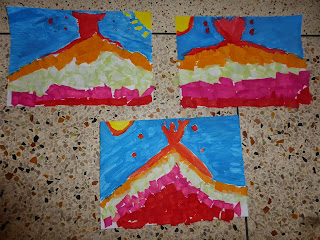 In maths Mr. Smiths class have been carrying out investigations into chance/probability. In geography they studied Italy and have done some map work on the Italian peninsula. In art they constructed their own versions of Mt.Vesuvius. In history they learned about Leif Erikson and his journey to Newfoundland. They also did swimming for three weeks in the local swimming pool.

4thclass are going to be playing with the army band. We got our 4thgreen flag for no parking in the school. We are looking forward to sports day and the end of the year.
by Jayden McGee and Joris Mauricas
Share