By nenaghcbsp Posted at February 5, 2018

Hot Dog sale
The boys from St Canice’s class held a hot dog sale on Friday, 26th of January in the school to collect money in aid of funding for the school’s new yard extension. 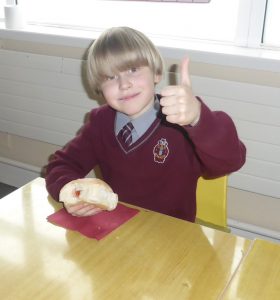 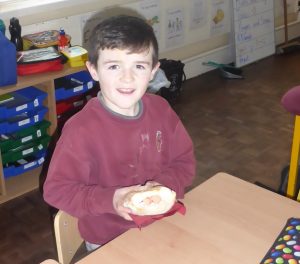 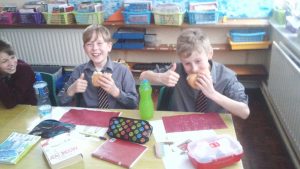 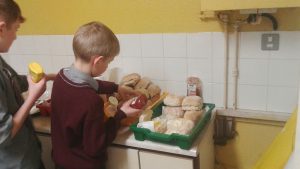 St Canice’s class would like to thank all who donated as the boys gathered in excess of €340.

Also, a special mention to LIDL, Nenagh who provided the frankfurter sausages and Stapleton’s Bakery, Roscrea who supplied the bread rolls.
(Both items donated free of charge)

Ms Glennons had a very busy January in room 3. We all participated in Operation Transformation 10@10 every morning. We learned about fractions in maths, homes all around the world in S.E.S.E and We also had ‘’Power Hour’’ in our class. Every boy in second class completed a project on our Grandparents. These were displayed in the church for Grandparent’s mass on January 31st. We made lovely hot air balloons in art’’ The Sky Is The Limit’’. 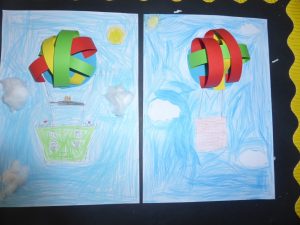 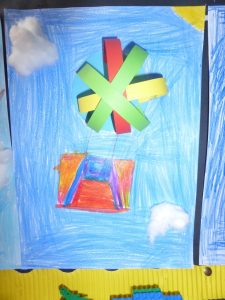 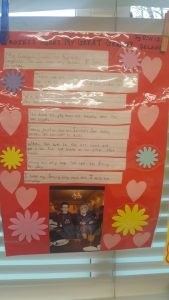 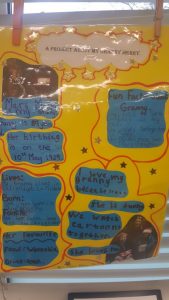 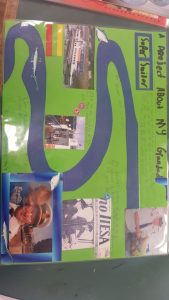 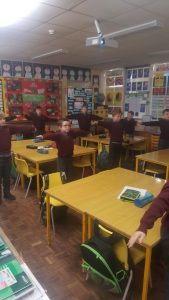 St. Flannan’s
This month we have been very busy preparing for our sacrement of Reconciliation for the First time. We also have been to Adoration of the Eucharist this month with Mr. Gerry Ryan. We celebrated Grandparents’ mass too at St. Mary’s of the Rosary too.
In maths, we have been learning about fractions and money.
In english, we have began to look at exposition writing.
In SESE, we have been studying habitats and had a close look at the crow. We also read the story of Fionn and the Giant’s Causeway.
In art, we designed our own crow, our own monstrances and we also took part in the Our School Family Art competition which ran recently in the school. 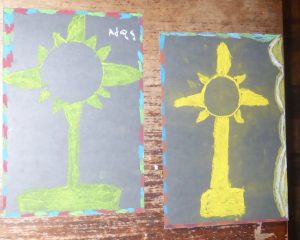 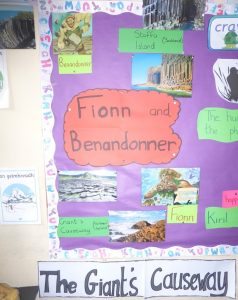 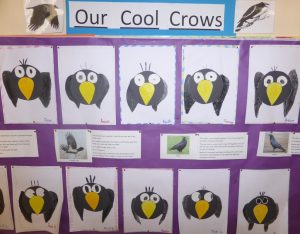 This month St Enda’s have been focusing on getting healthy and active while working hard. We started doing 10@10 every morning which we really enjoyed. It keeps our bodies and minds focused and active. We started learning about Celtic myths and legends. We also went to a play which told the story of Fionn Mac Cumhail. We really enjoyed it.

St Eugene’s 3rdclass read a book about a football match played between German and English soldiers on Christmas day in 1914. We also learned about World War 1 and the poor conditions that many people had. 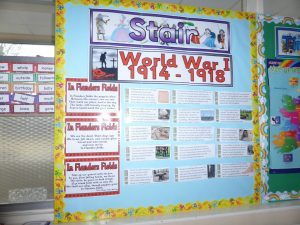 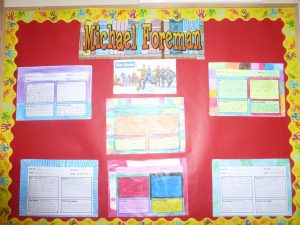 In art, we learned about Wassily Kandinsky and abstract art and we also painted lighthouses. In science we learned about electricity, parallel circuits and used switches. We visited the Nenagh Library twice. In class we did maths tests and the first group of boys completed level 1. We held debates in class about ‘’Children should work instead of going to school’’ and ‘’Children under 15 should not be allowed to be on social media’’. 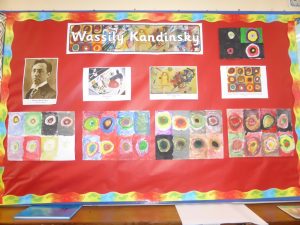 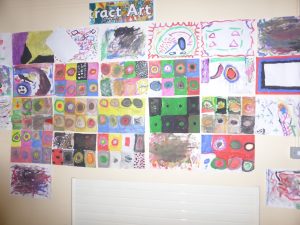 St Diarmaid’s learned about Italy, cities, climate, food and the history of Ancient Rome. We also made pizzas in class and studied about Leonardo Da Vinci. We learned about Roman numerals in maths along with division and money. 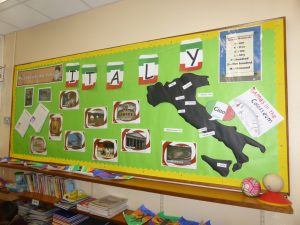 St Canice’s 5thclass made hotdogs to raise money for the lip-sync battle. In maths we learned about adding and subtracting fractions. We are reading a novel called ‘’Under the Hawthorn Tree’’ and made charcoal art about it. We are learning about cloze procedures. We go to the library every week and came 3rd place in the Credit Union quiz. 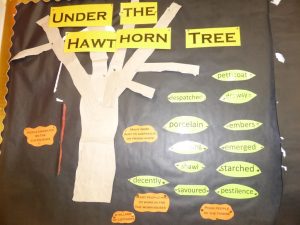 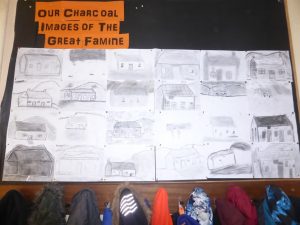 St Conall’s learned about Geata ban and Beal beo in Irish.
We learned about the French American’s and Irish Rebellions in History.
We also made St Brigid’s crosses and wrote our own acrostic poems about St Brigid. 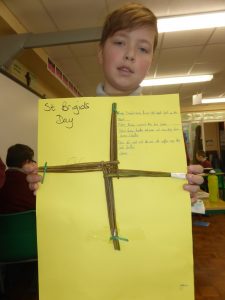 This month St Brendan’s Finished our novel called ‘’Guns of Easter’’ and, took time to act out our favourite parts of the book through a few short sketches. We’ve been concentrating on ratio in maths and are now able to spot a good deal in the shops through using the unitary method, finding out how much one costs. We learned lots about the heart in science and its relationship with our lungs. We also analysed the ear. Lastly we focused on the coast of Ireland with its different bays, headlands and islands. 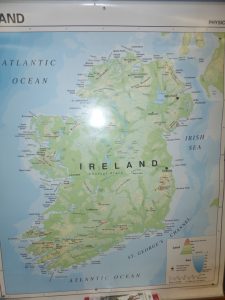 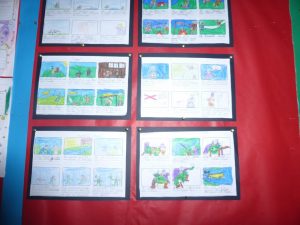 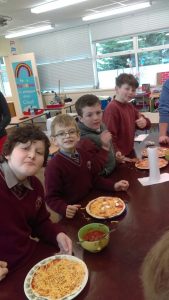 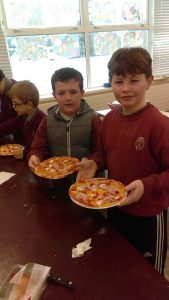 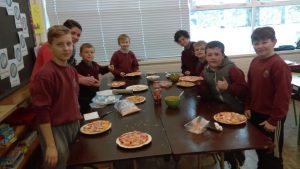 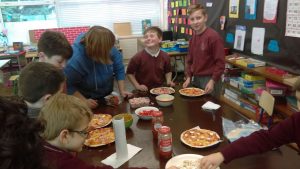