Week 10 – We’re back after one week off and one week missed! – C.B.S Primary School Nenagh

Week 10 – We’re back after one week off and one week missed! 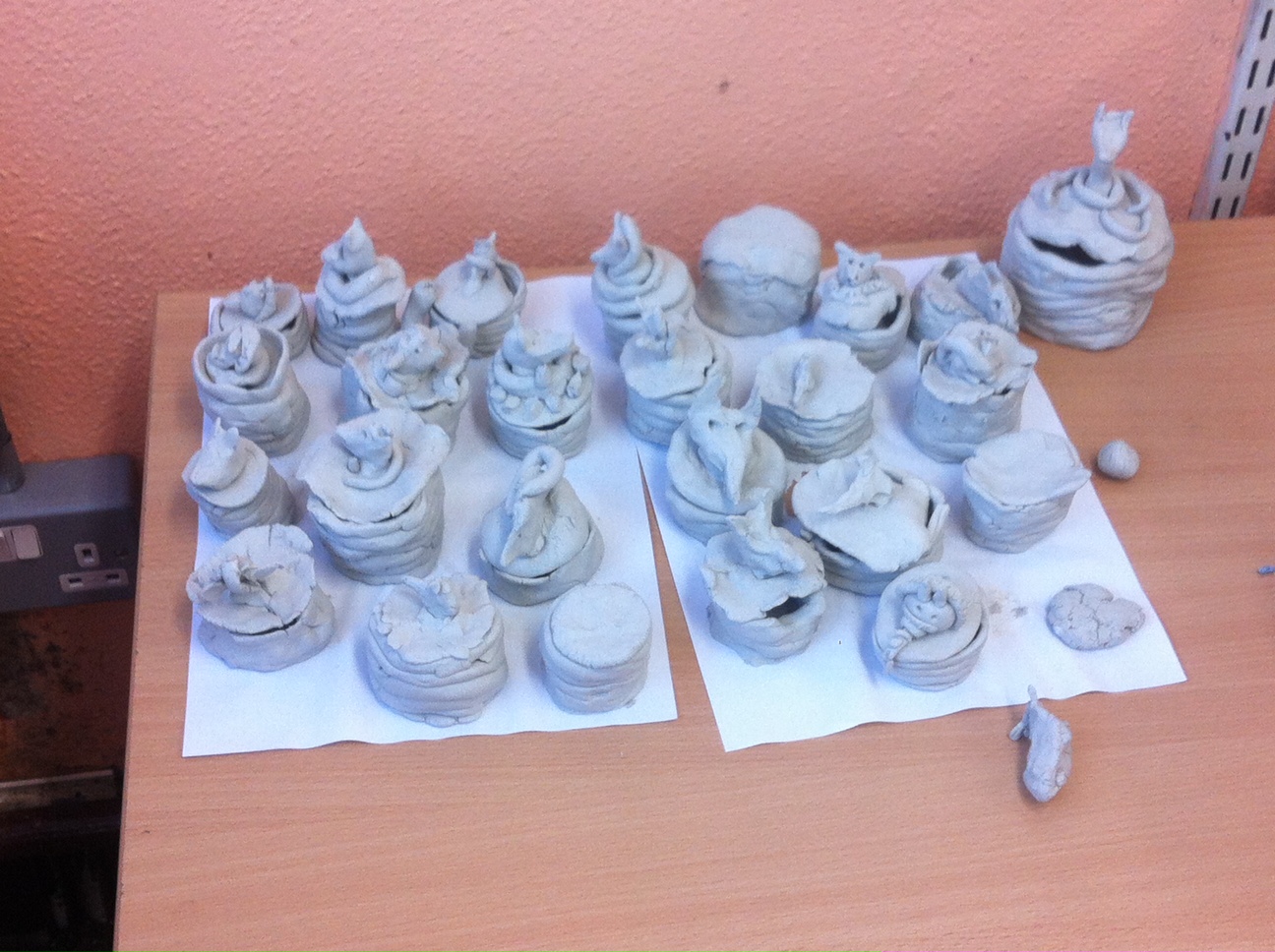 Week 10 – We’re back after one week off and one week missed!

Welcome back everybody! Apologies for the lack of a weekly report last Friday. We’re back this week and there has been loads going on since the mid-term.
Ms Liston’s 2nd class (Room 1) have started on the tin whistle and this week they learned ‘Twinkle Twinkle, Little Star’. Listen to them performing in our first Youtube video, on our new Youtube channel!

In Ms Brophy’s 3rd class (Room 14) we learned about Egypt with Mr Corcoran, who is in working with us for a while. With our new found knowledge, we composed and recorded a song about The Pyramids…
The pyramids in Egypt were really tall,
Some were big and some were small,
Tutenkhamun didn’t build them all,
Hieroglyphics written all over the wall.
and worked as historians, finding answers to questions about Egypt in different books and magazines. We then made these beautiful coil pots using the technique they would have used in ancient times.

Mr Kenny’s 5th class (Room 7) got ‘Blog Dipped’ this week. They wrote their own versions of the poem I’d like to be a tea-bag by Peter Dixon. They published these on their own Kidblogs and these poems were singled out for extra attention via Julia Skinner Follow @TheHeadsOfficeon Twitter.

Take a look at where they got dipped here.

The school collected a huge bag of money for Special Olympics Ireland in recent weeks. This was made up of old Irish money, different currencies from all over the world and, of course, Euros. The school will be returned 40% of whatever the final value of the bag is!

The school also won another Fai-To challenge on Mangahigh recently. We beat Cherry Drive Elementary from the USA. 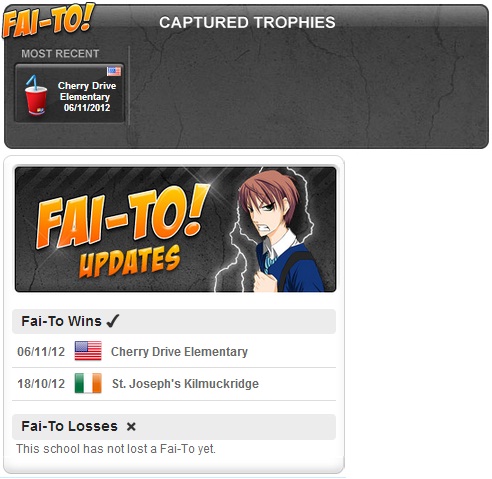