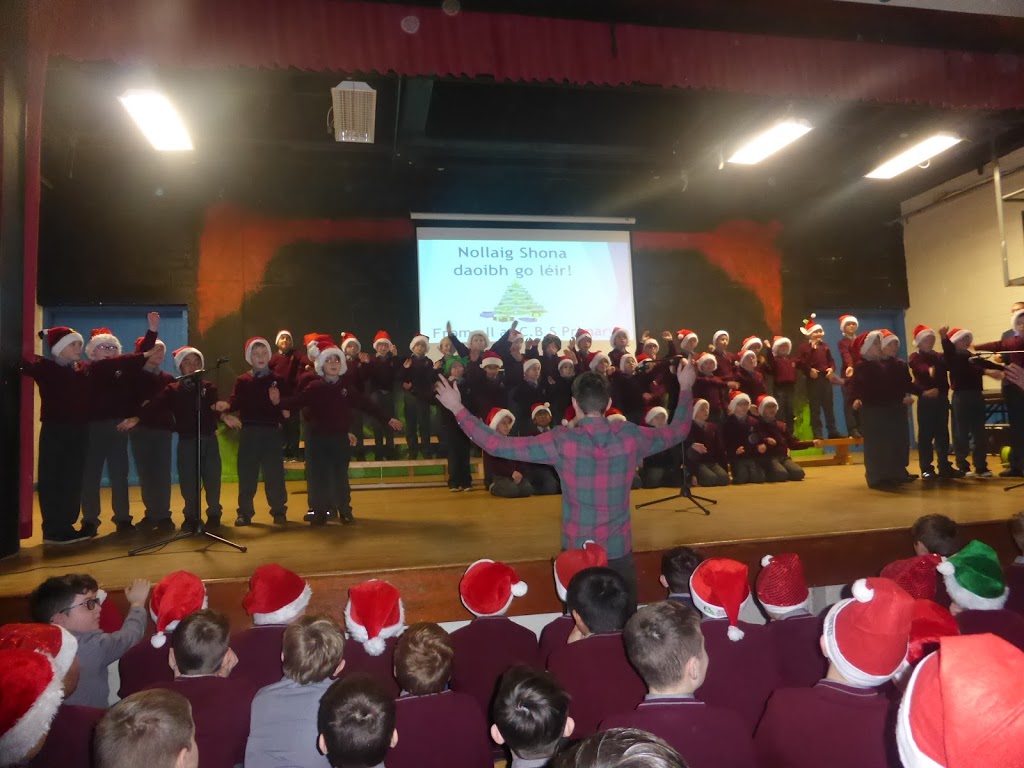 By nenaghcbsp Posted at December 14, 2018
Christmas Concert 2018
Last night, Nenagh CBS primary school held it’s Christmas concert in the Secondary Hall.
It was a truly fantastic evening.
Boys from all classes performed a wide variety of material.
Well done to each and everyone one of our performers. You put on a magnificent show.
Here are some more photos from last night’s show. 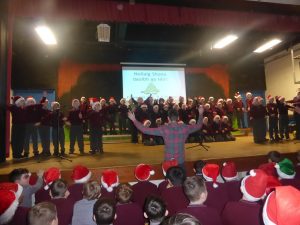 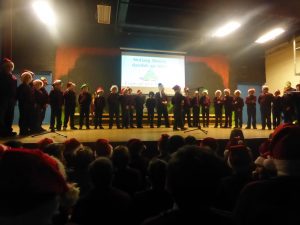 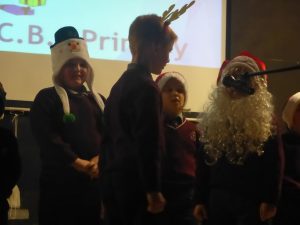 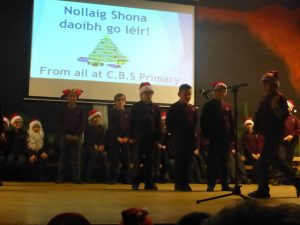 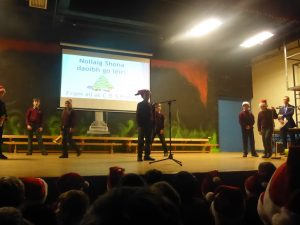 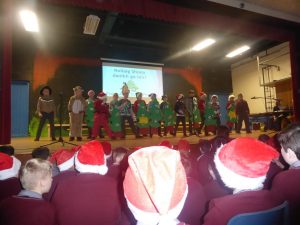 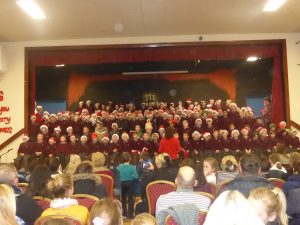 The entire school closes the show as Ms Maher leads.

Nenagh CBS primary would like to thank all those involved in the organising of the concert.
Special mention to Nenagh CBS secondary school who made their hall available to us on this night.
Finally, thank you to all those who supported the show by coming to see the boys on stage.

Here are some collages from the night. 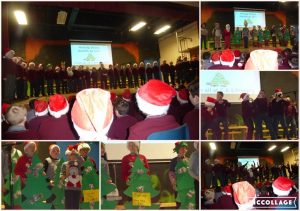