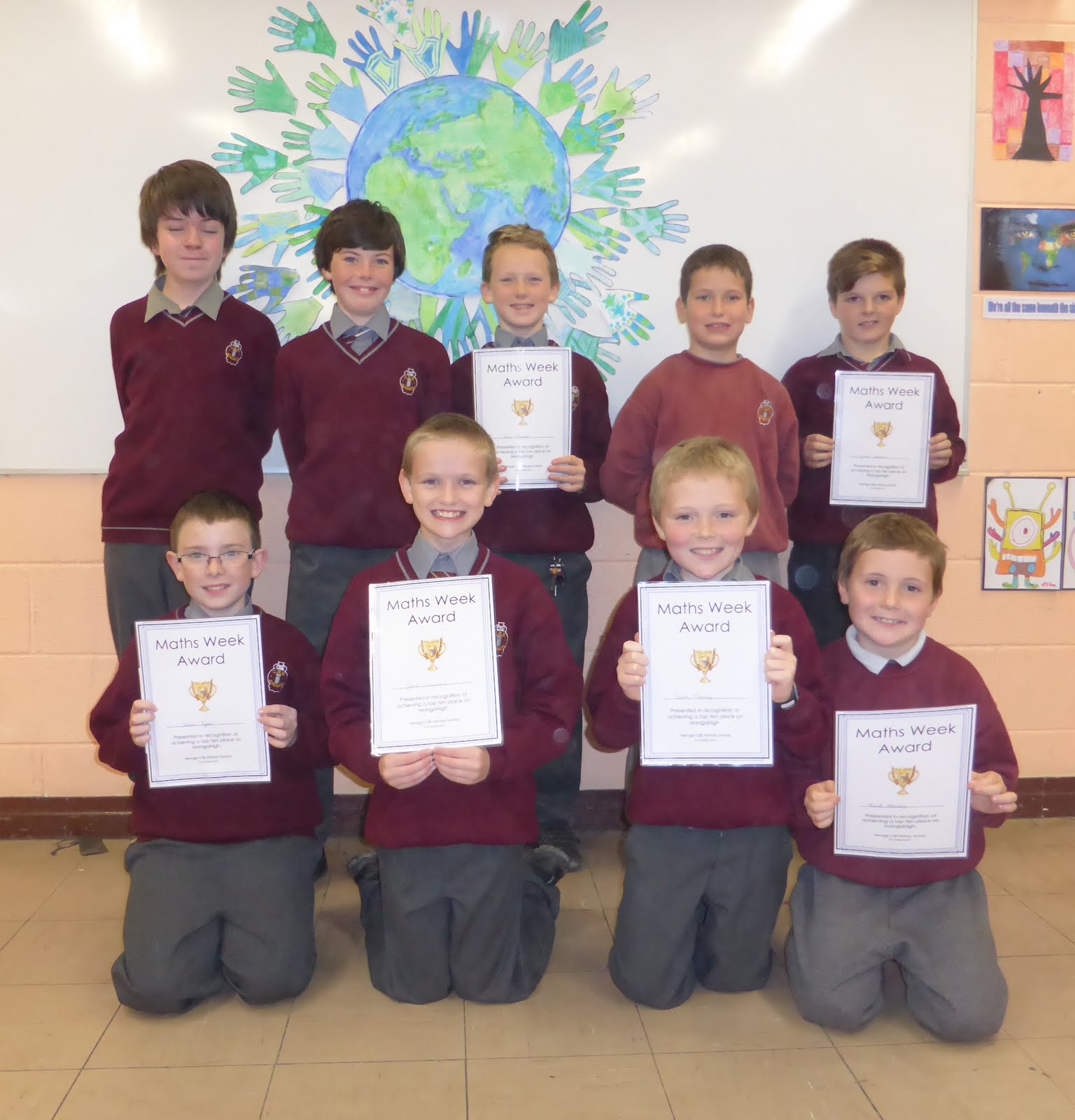 By nenaghcbsp Posted at November 7, 2014

Maths Week took place during November and the whole school took part in Mangahigh. We came fourteenth in the whole of Ireland! We gave out 10 prizes for the boys who came in the top 10 in the school. Jayden kept his title for being no.1 in the school for Mangahigh. 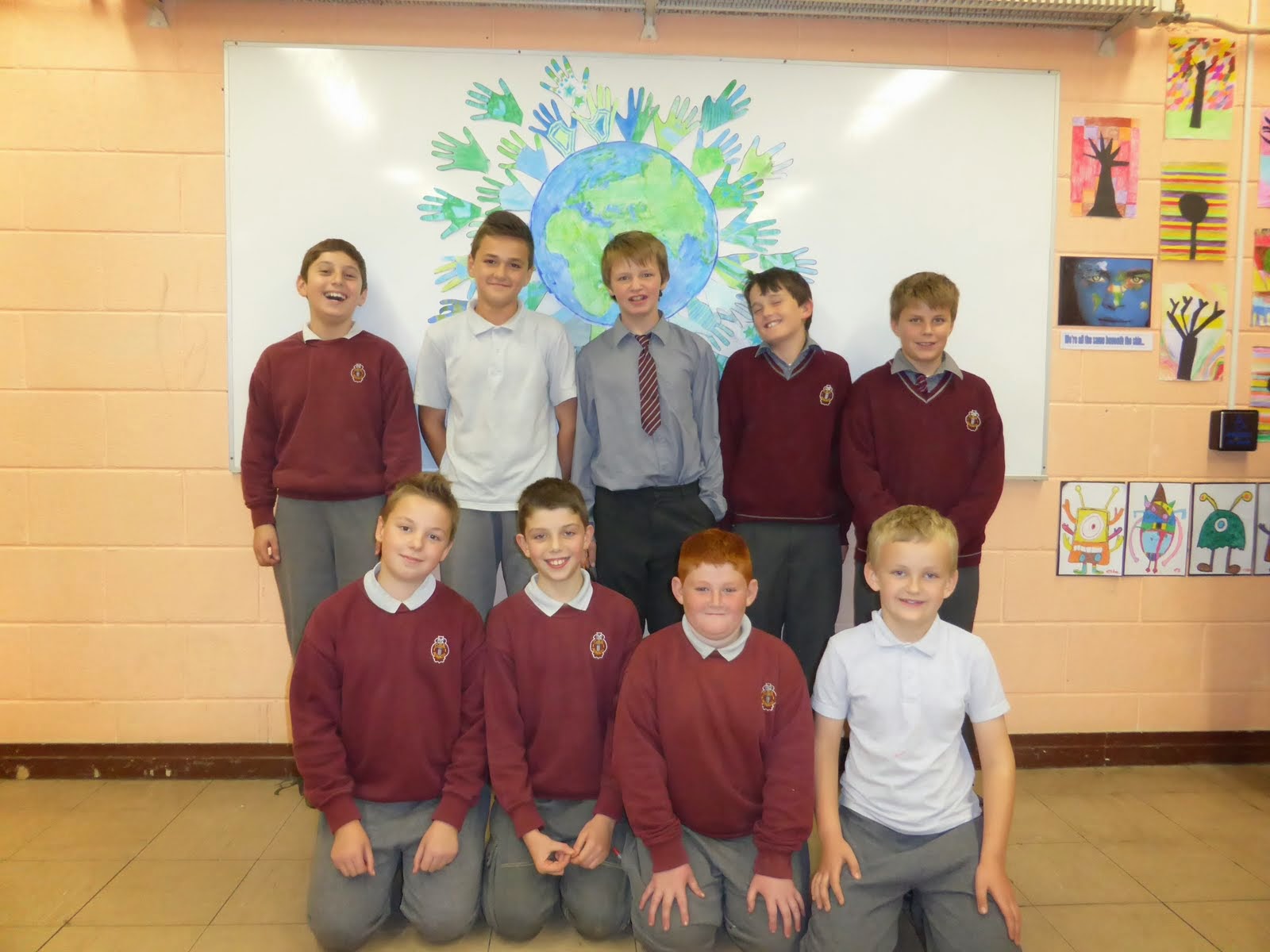 Boys who did an act of kindness  received a prize.


We have been studying recount writing this term. The best recount in each class was read out and the boys received a prize.

The Gaelic team played Moycarkey and Cashel. The match with Cashel was very close .They lost by two points.They were beating Moycarkey at half time but ended up losing the game.The under 11 team are playing in a blitz after the holiday. 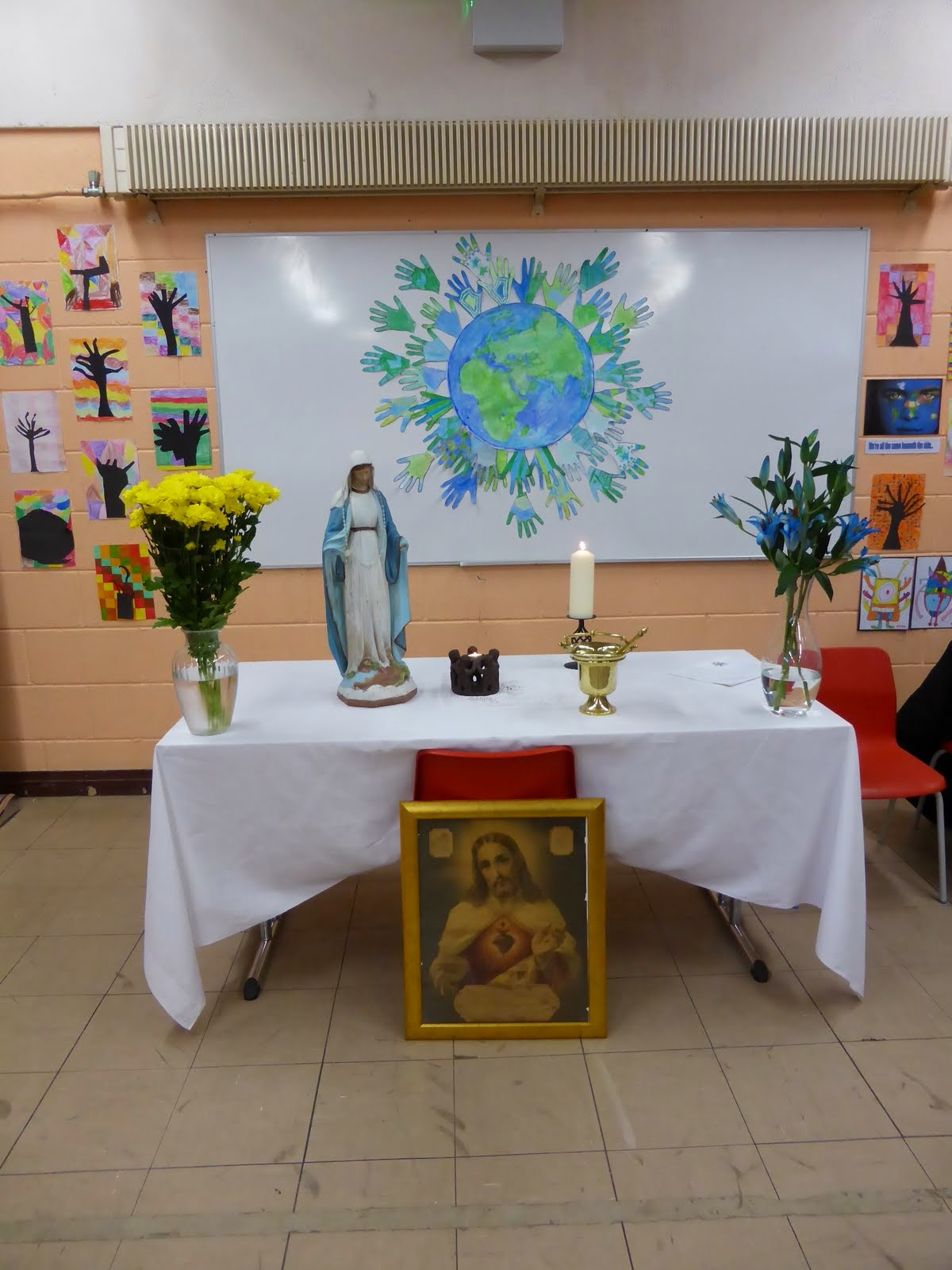 We held a prayer service with Sr Essie and Fr Ger to celebrate national day of prayer. Every class wrote their own prayer. 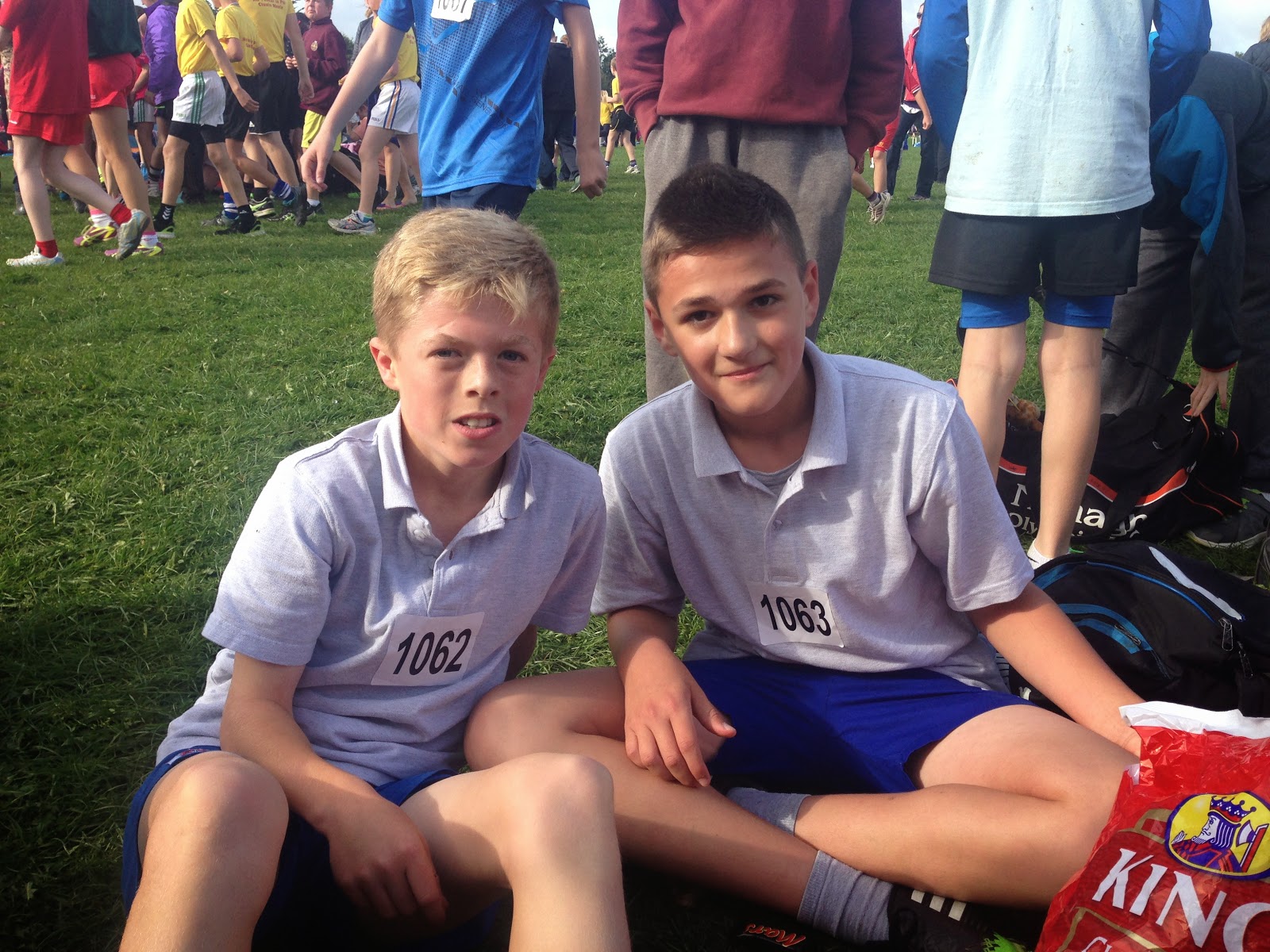 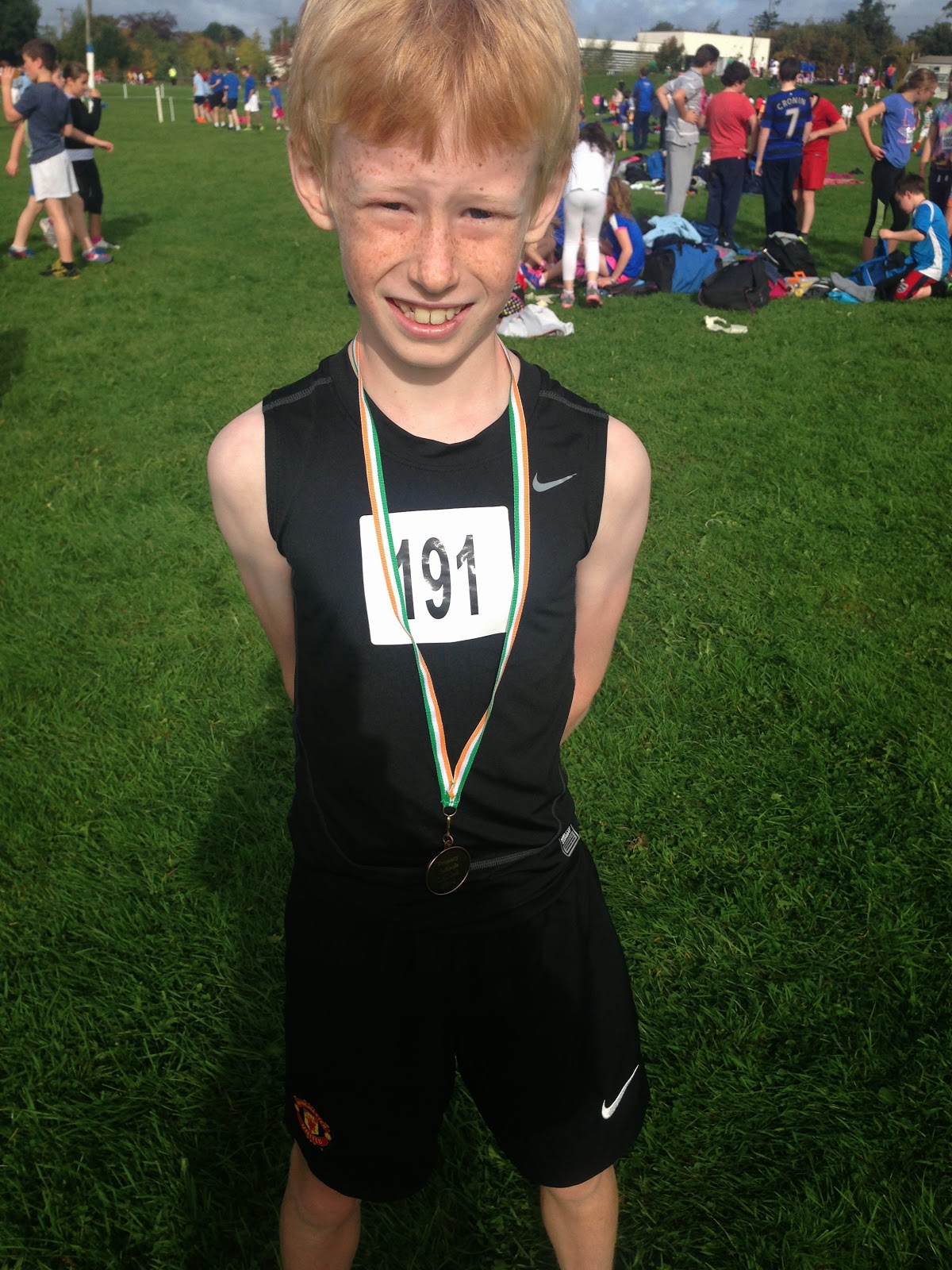 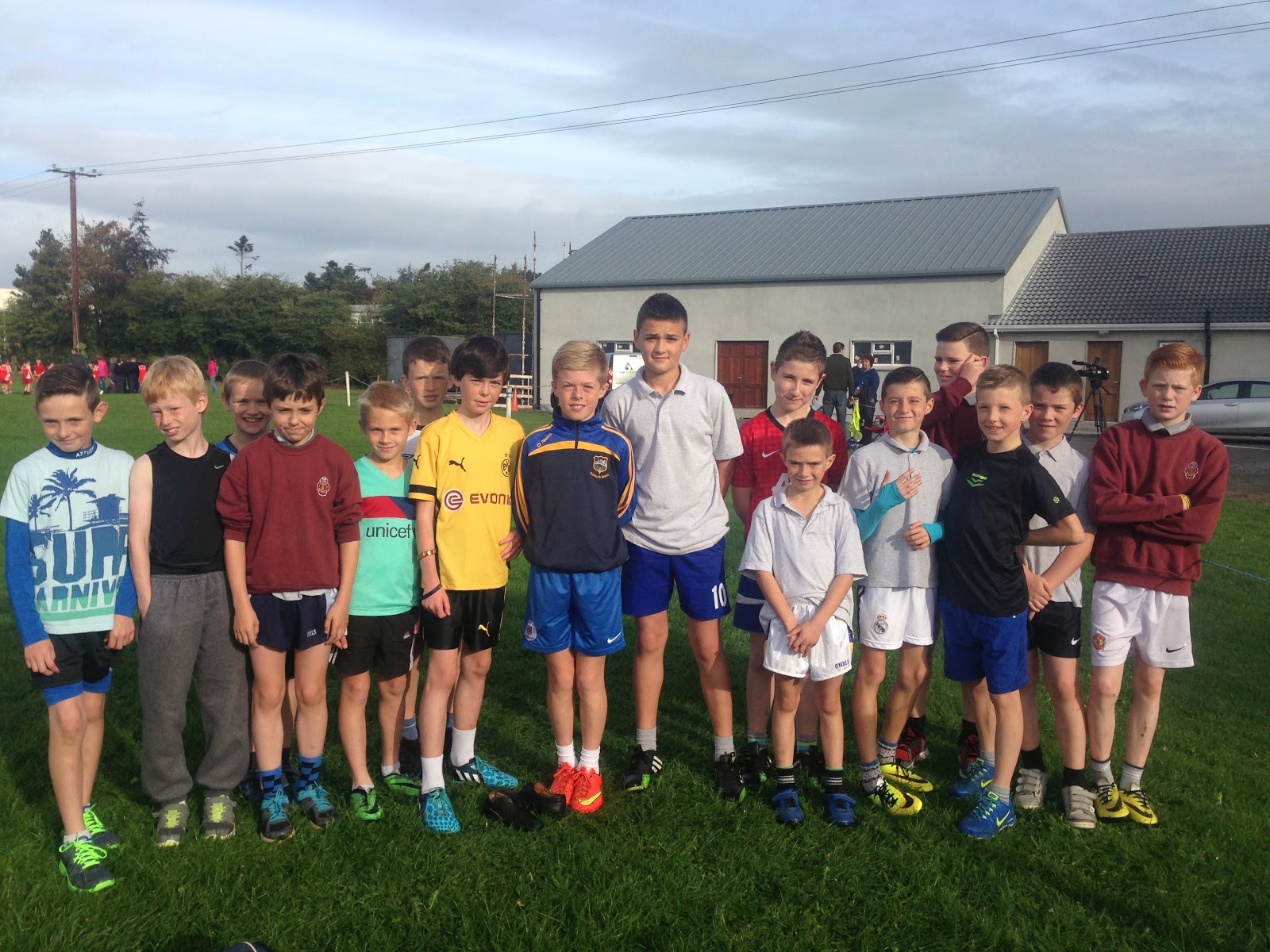 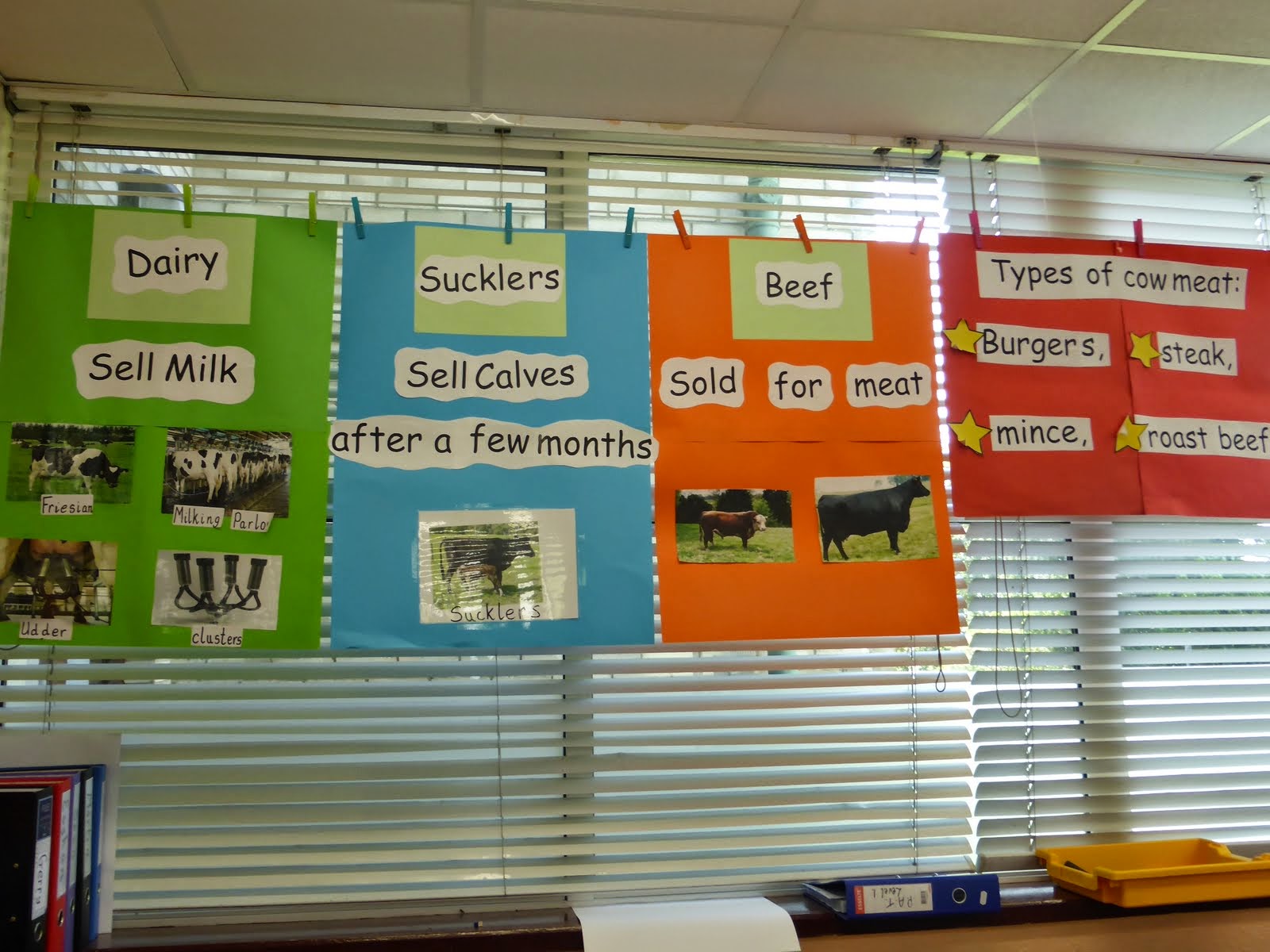 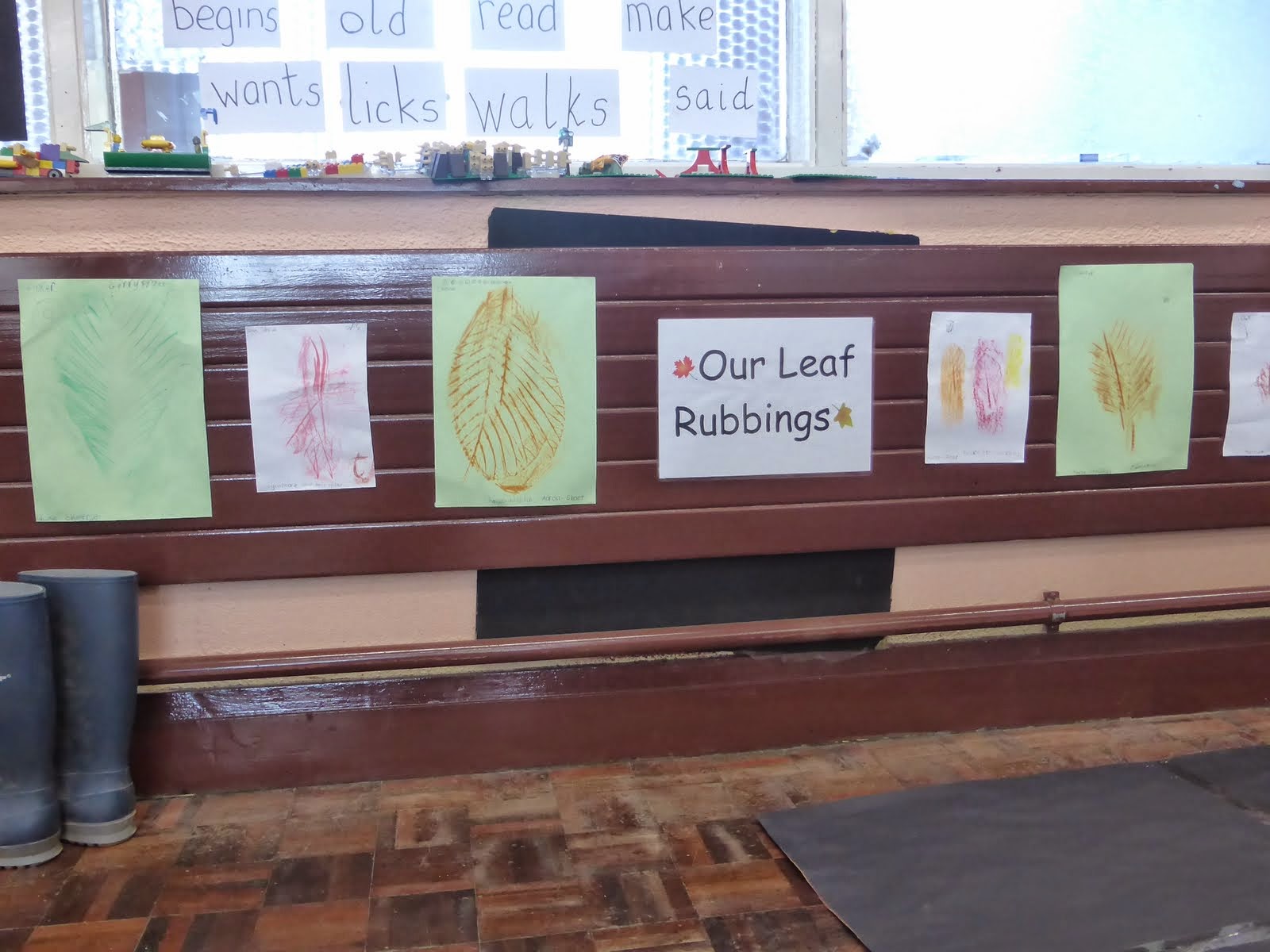 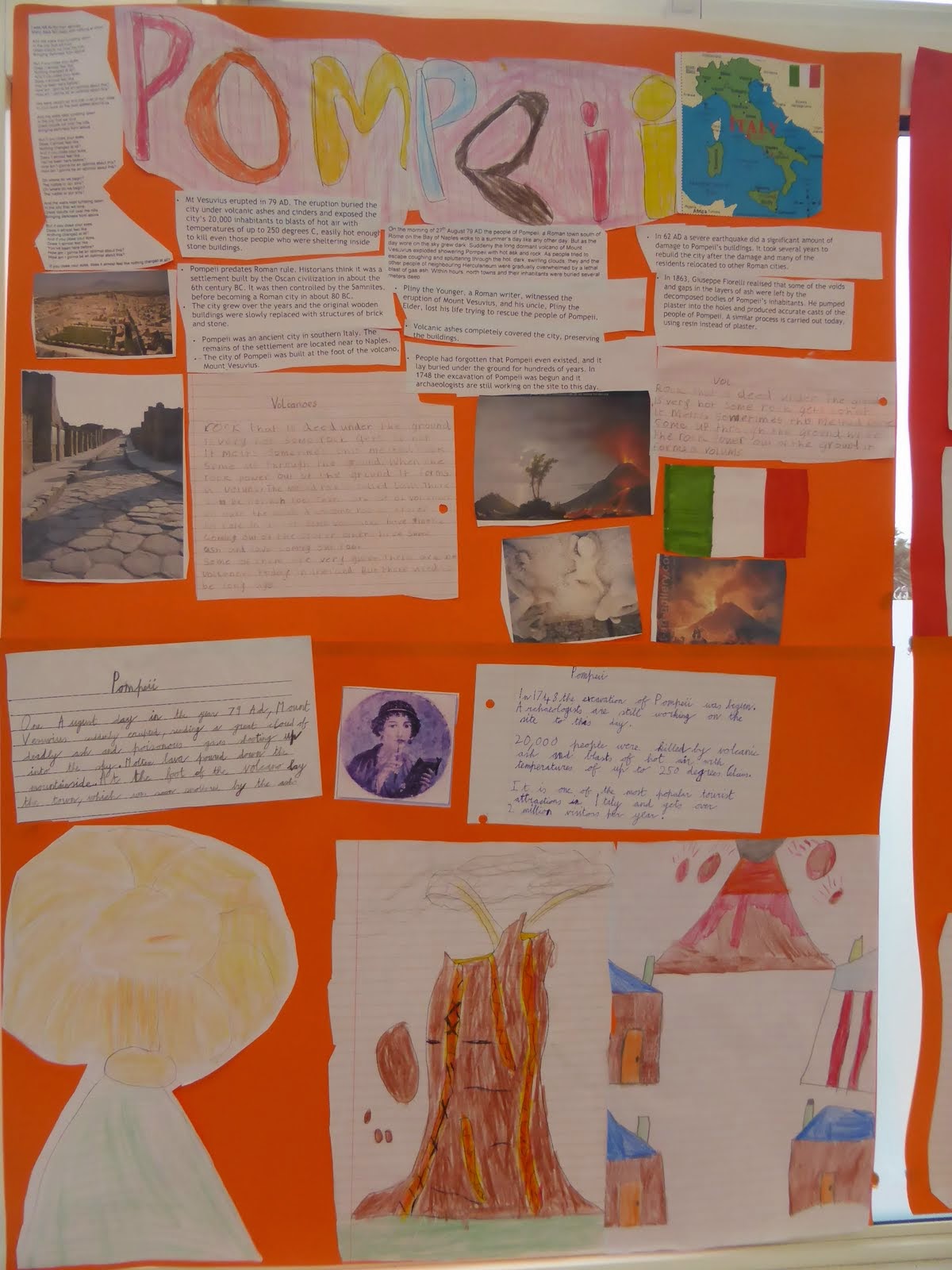 Mrs Mc Grath’s class learned about Pompeii and ancient Rome. They made fantastic projects. They learned about St. Francis in religion. They also made a brilliant fireworks display out of chalk. 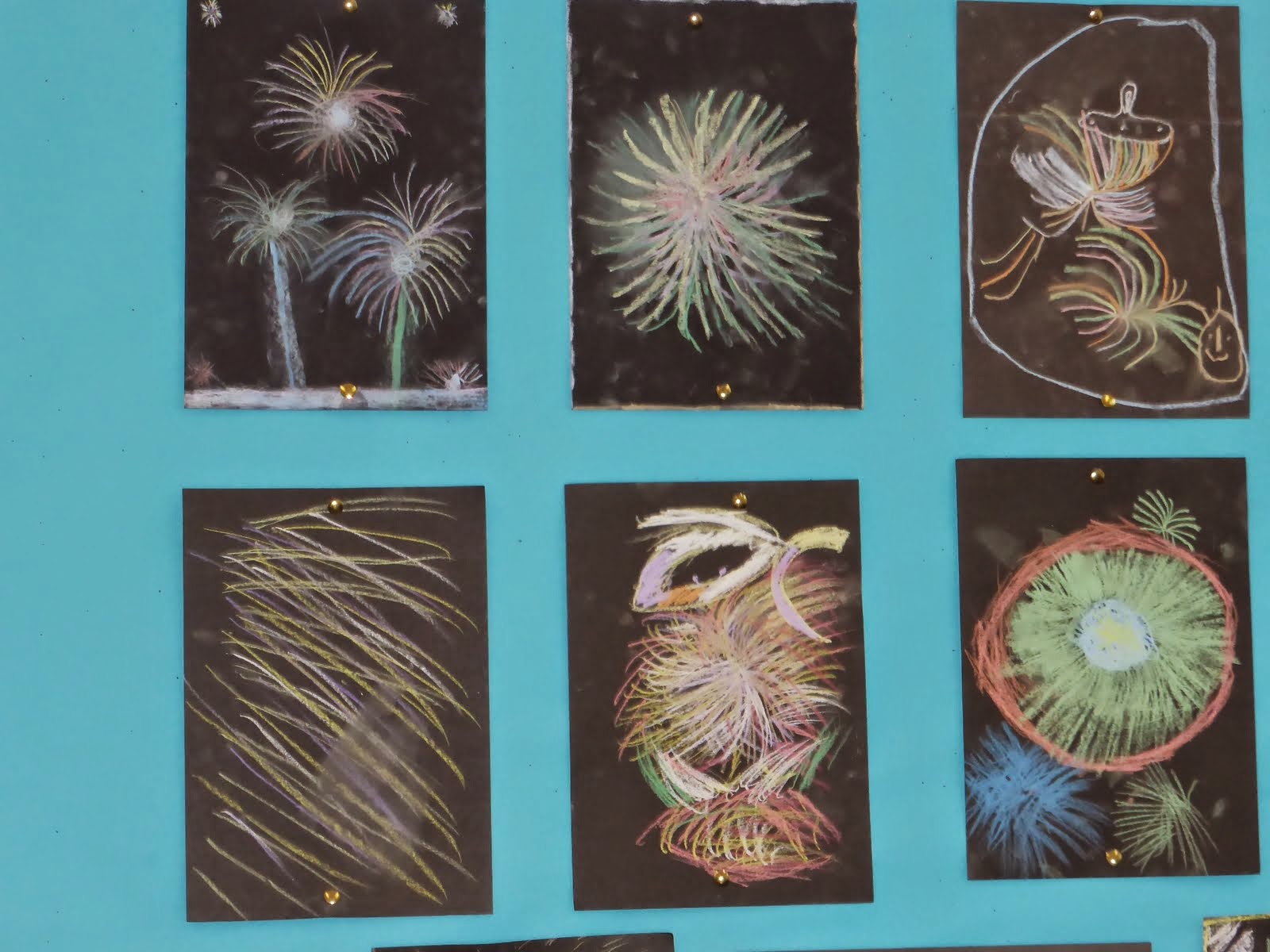 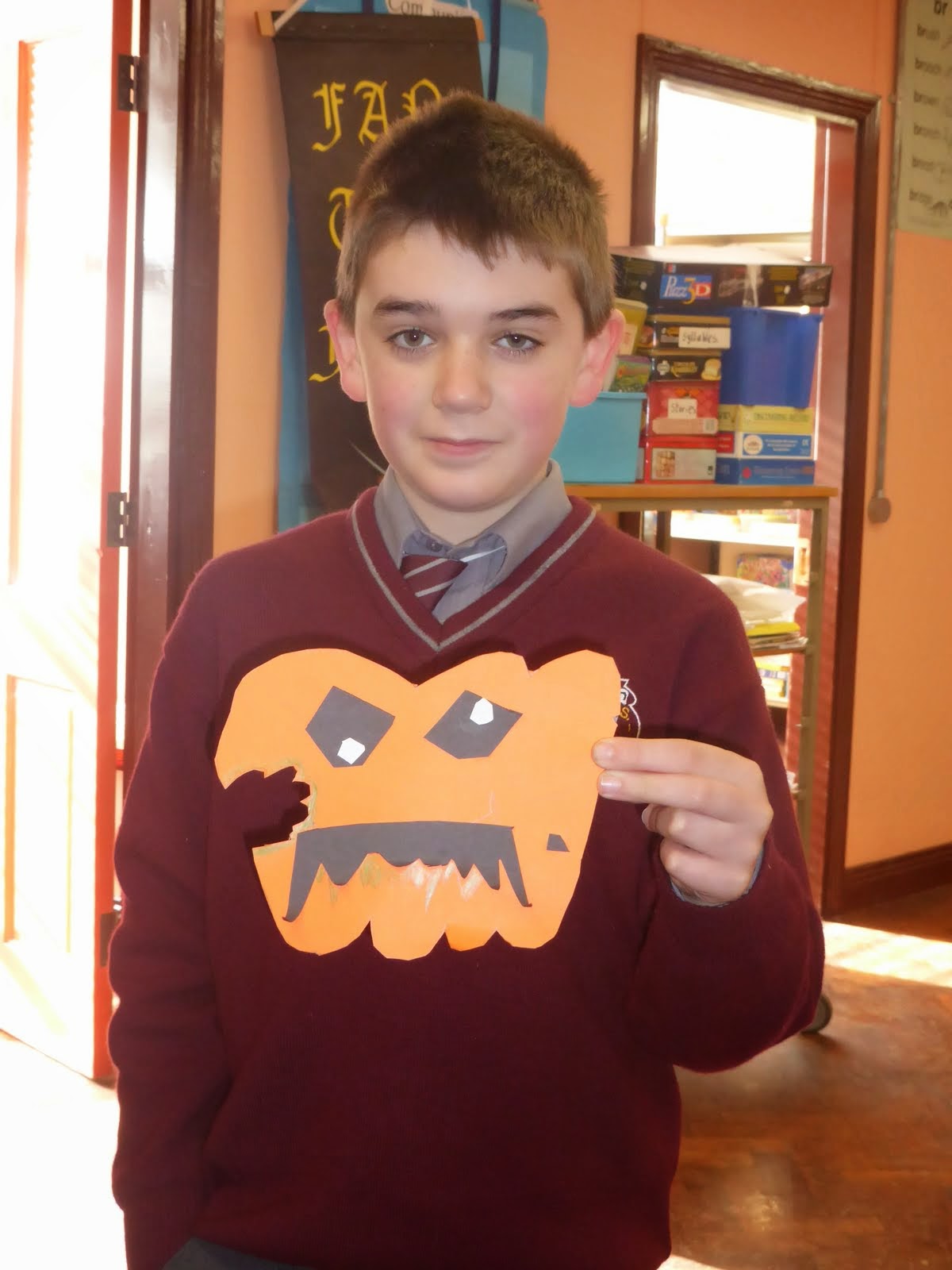 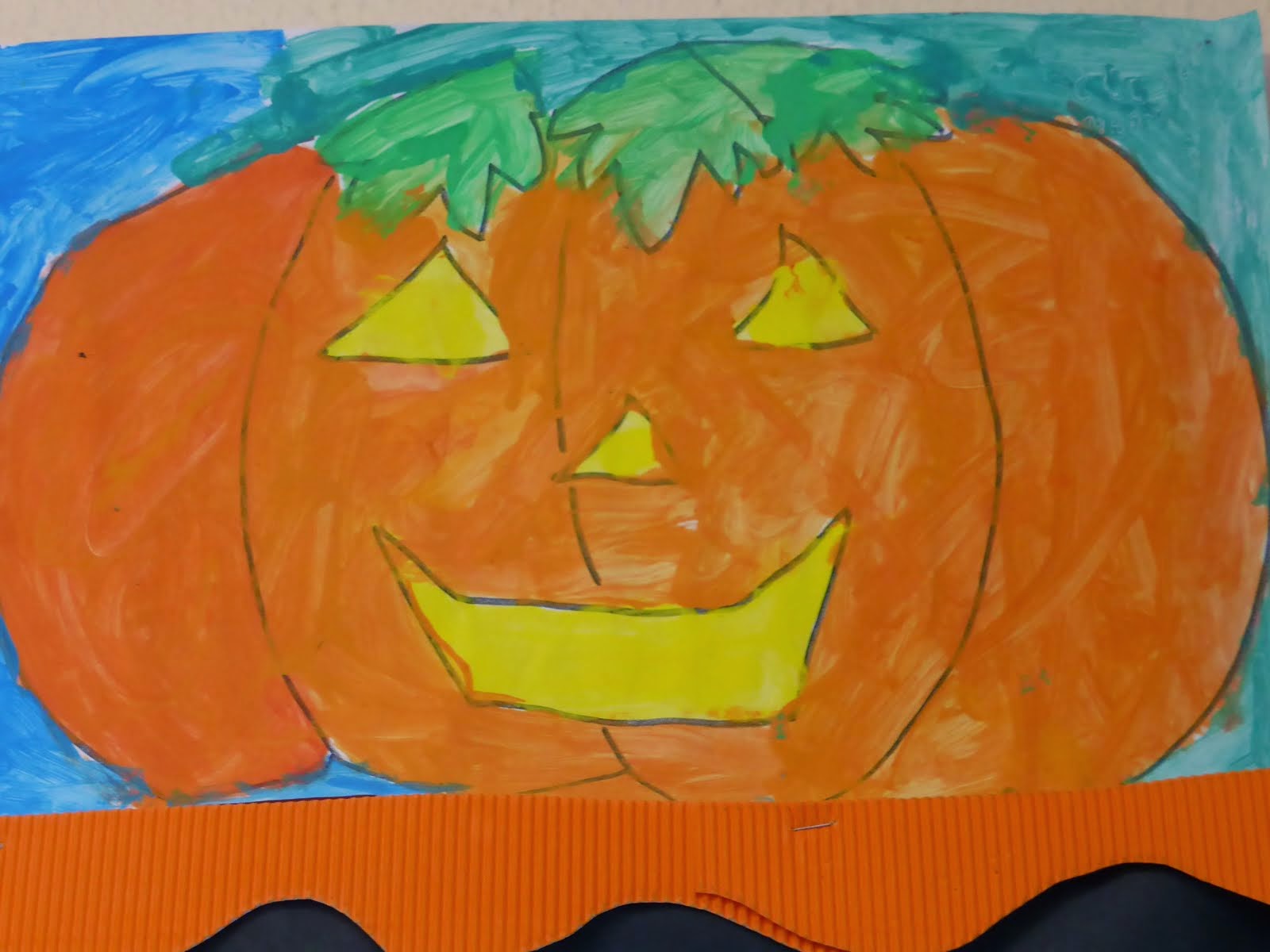 Miss Liston’s class did outstanding halloween pictures, art and decorations which will spook us all!


Miss Glennon’s class went on a nature walk with James Gleeson.They also did Autumn hedgehogs and decidous trees for art and learned about the spider and made spider’s cobweb. 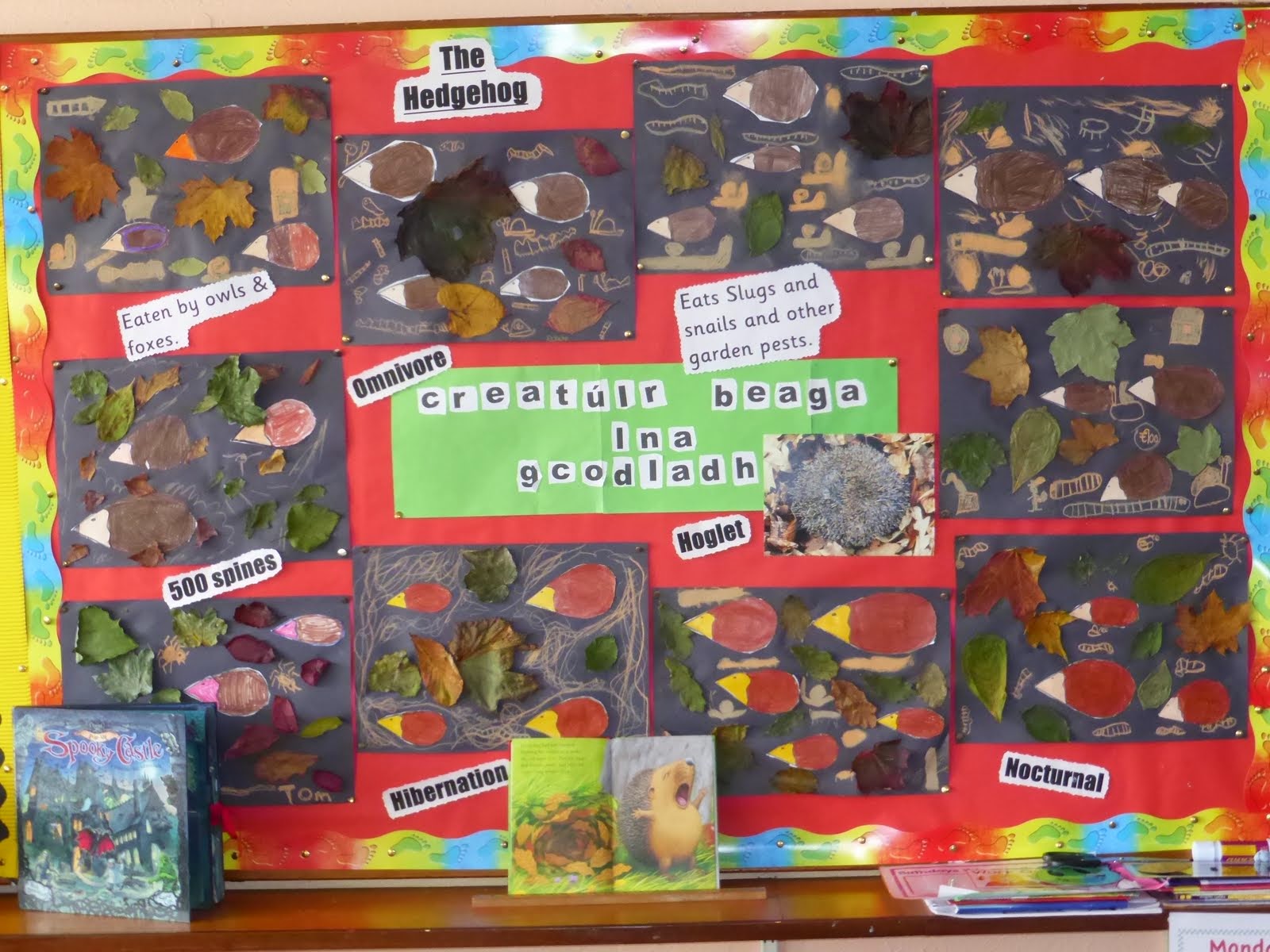 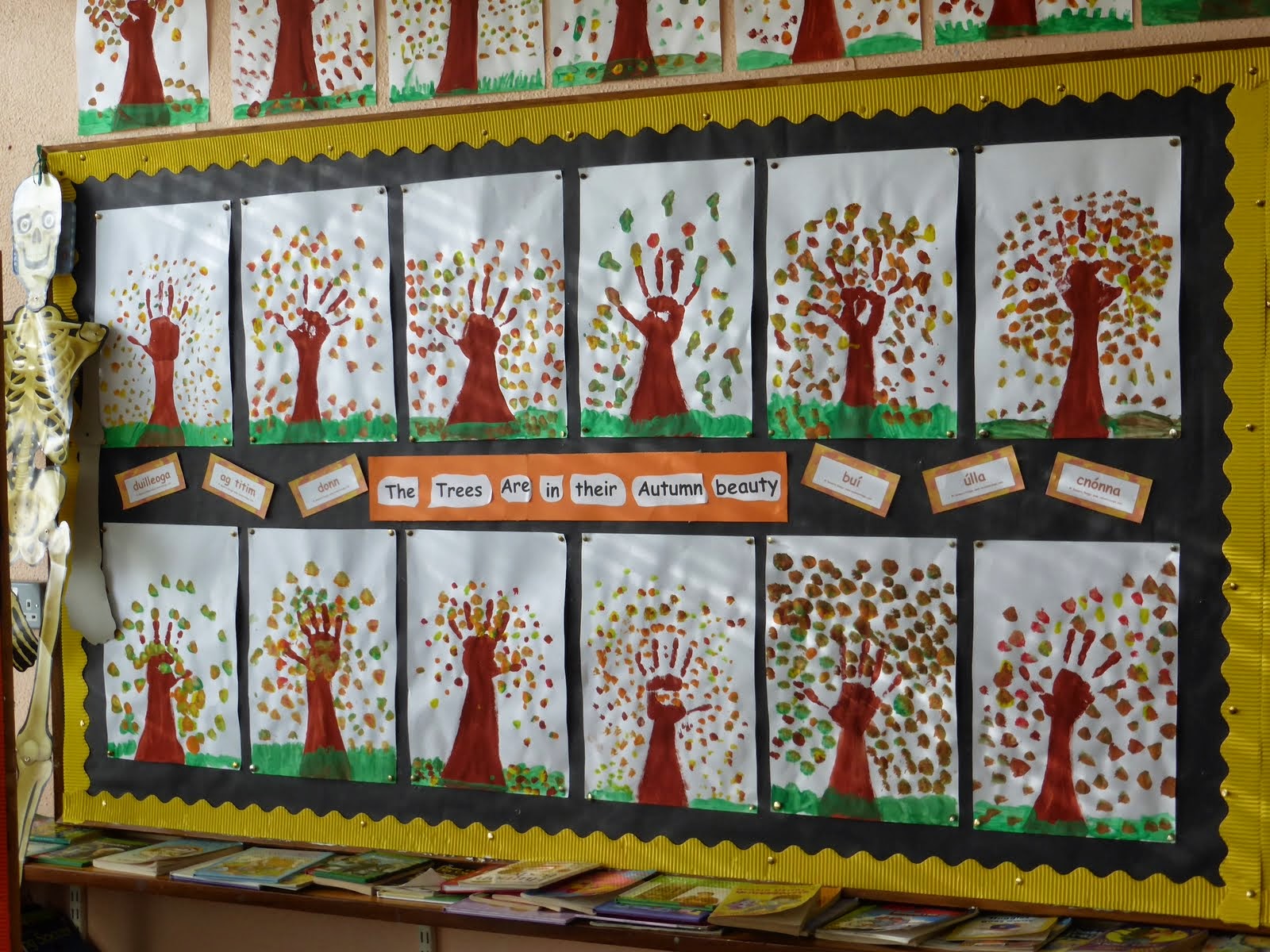 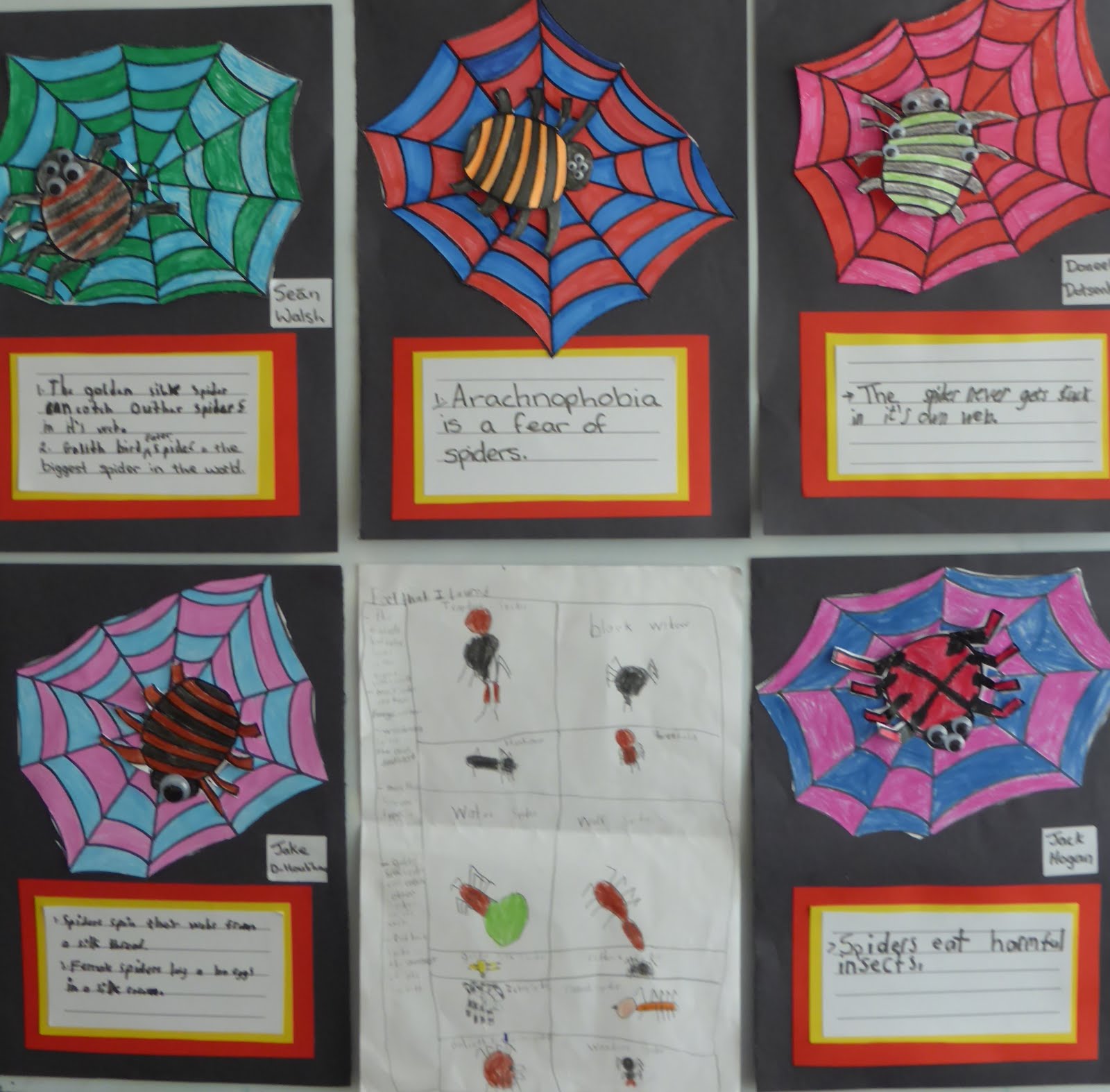 Miss Slattery’s class made Halloween masks and in maths they played hotseat and countdown. They also made bridges out of fabric and fibre. 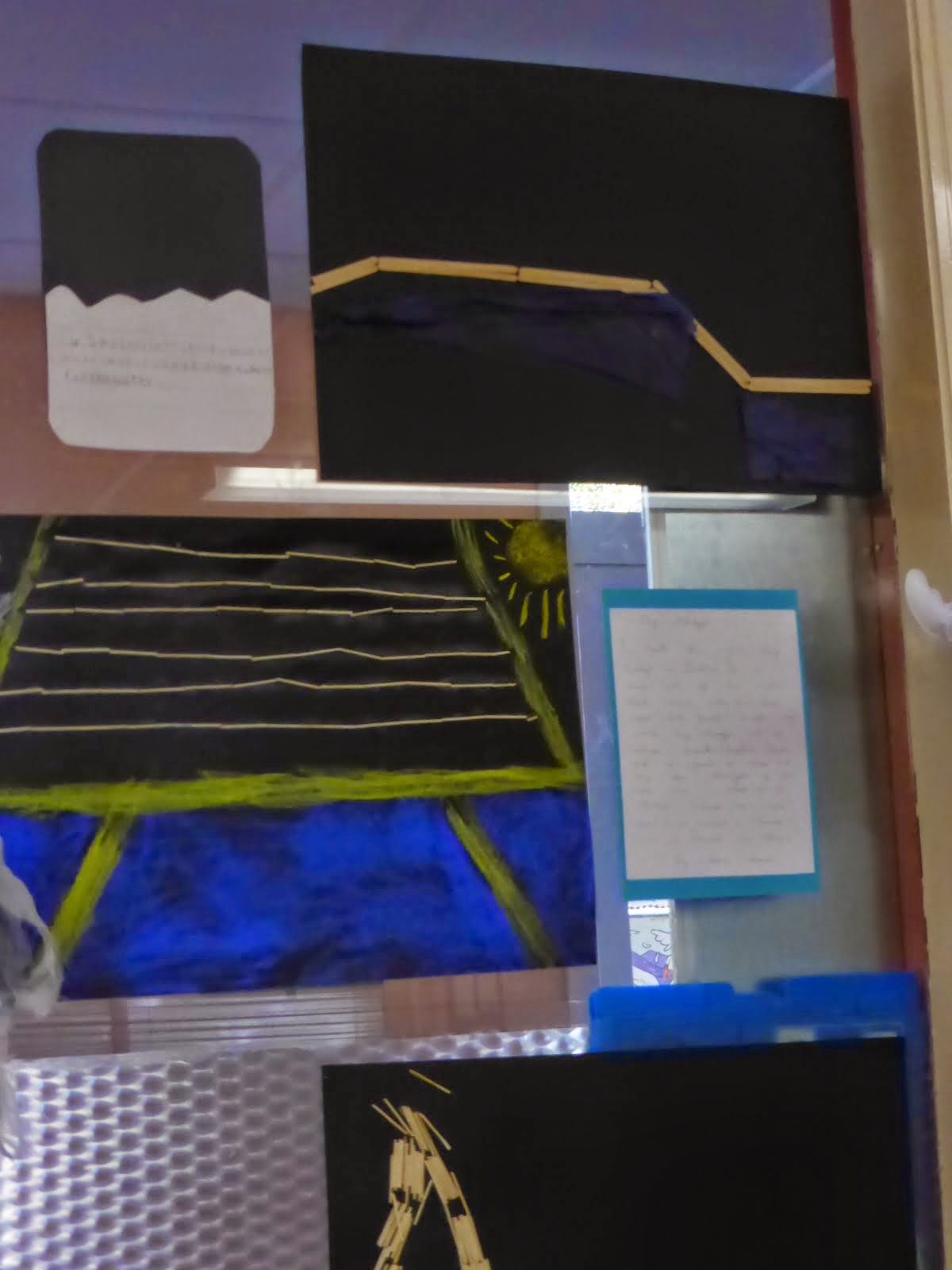 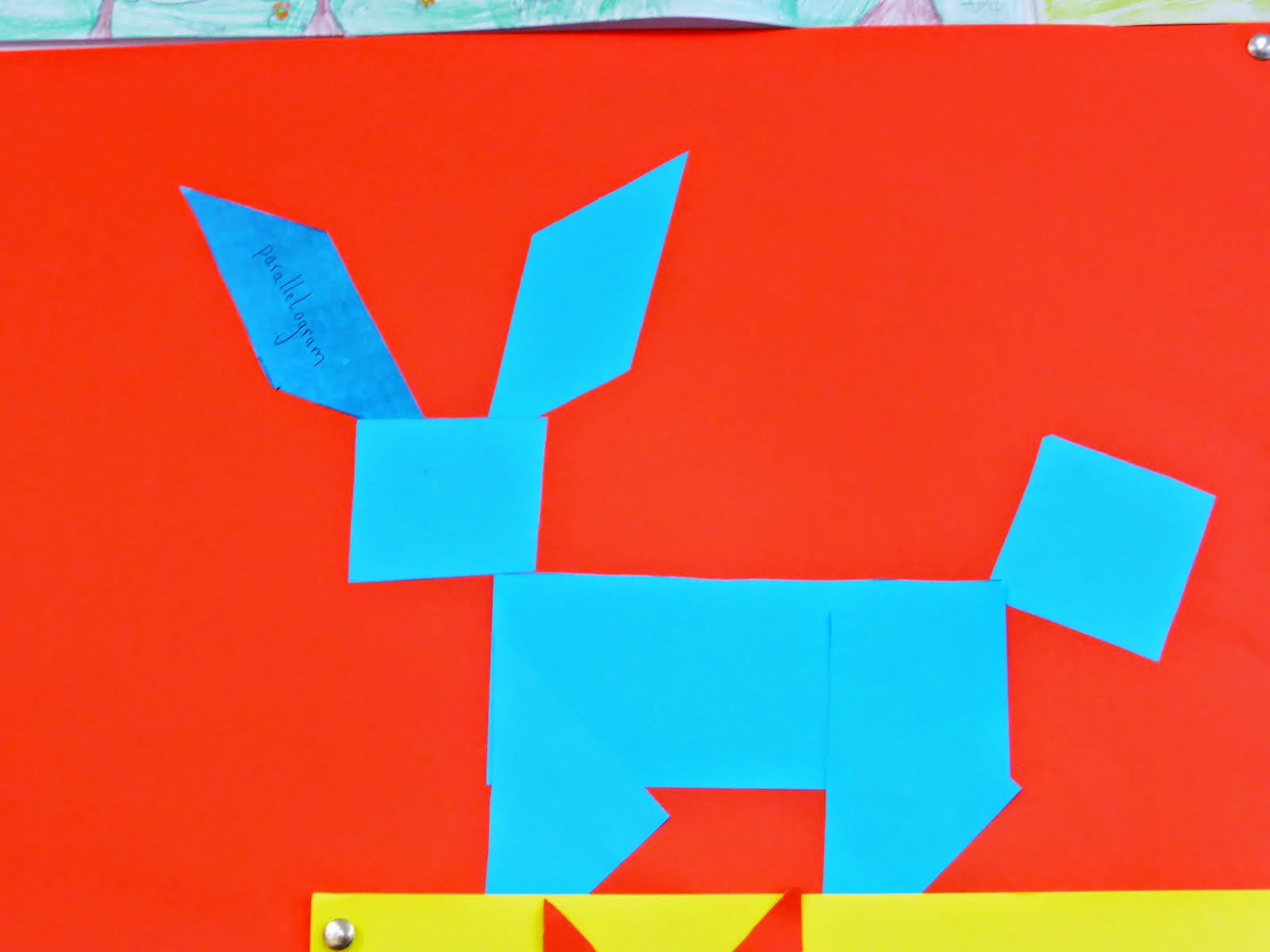 Mr Bukley’s class made 2D shapes and tangrams. They visted Nickala Peirs at the library. They did amazing recounts. They are reading a Tom Crean novel. 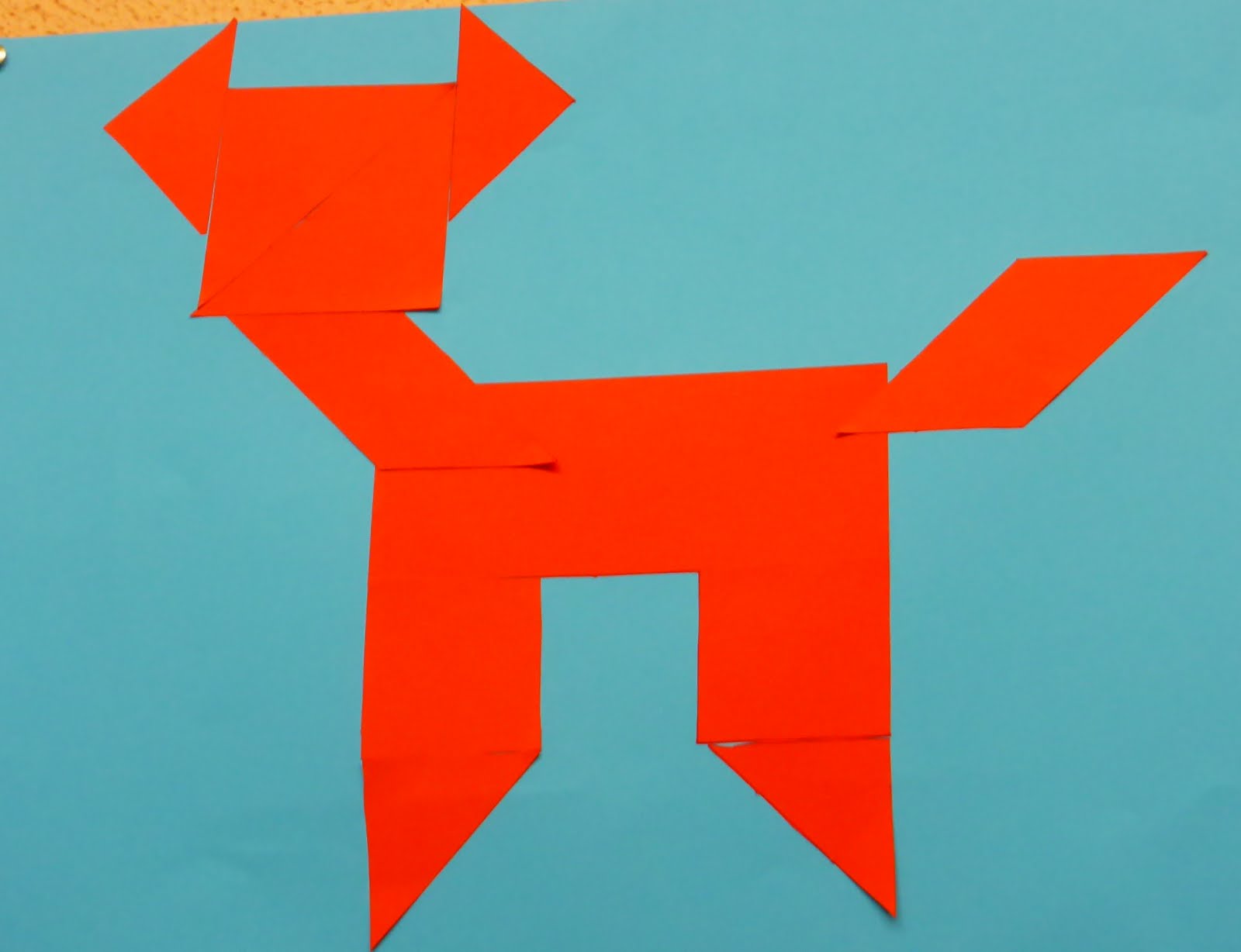 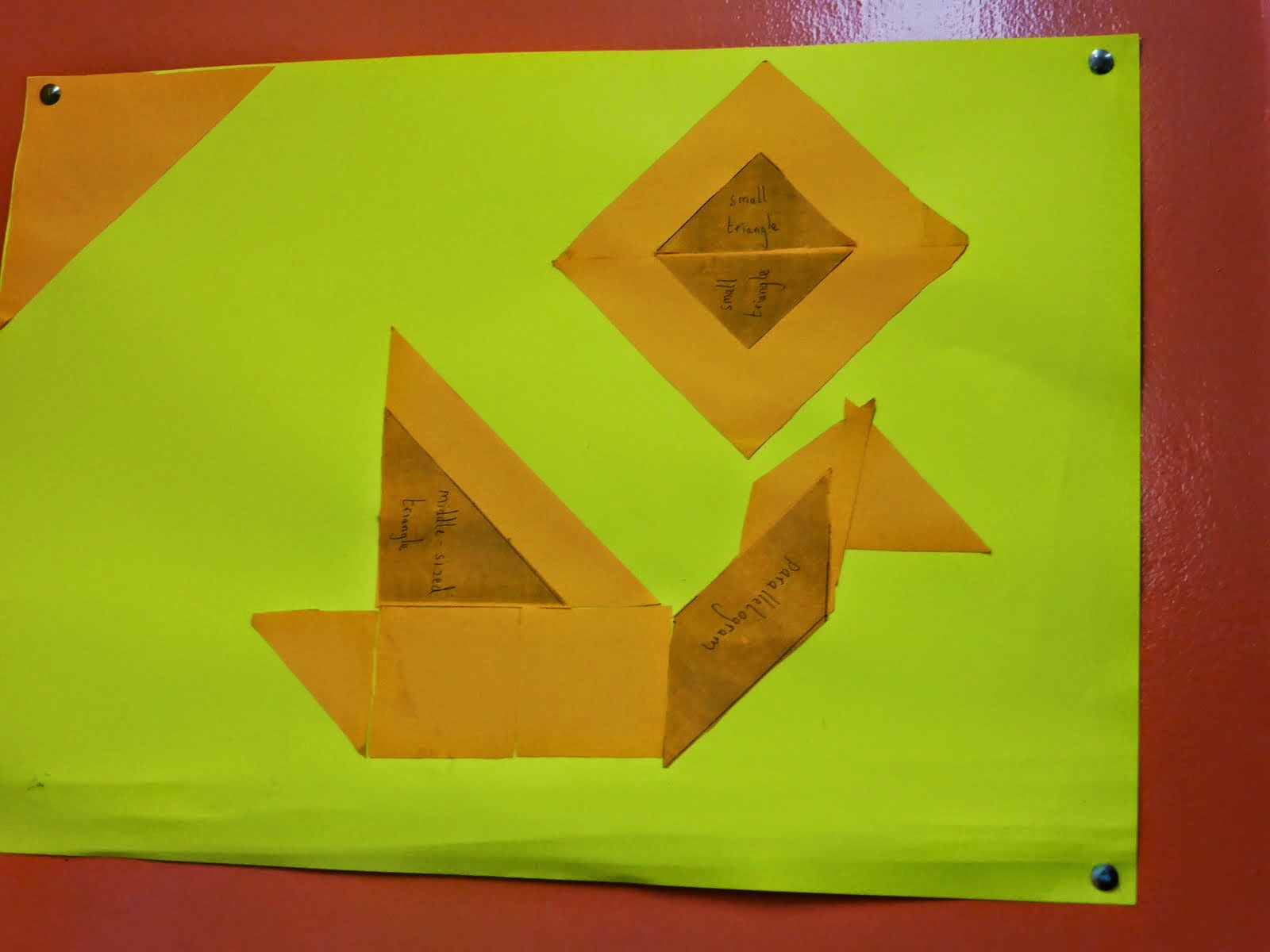 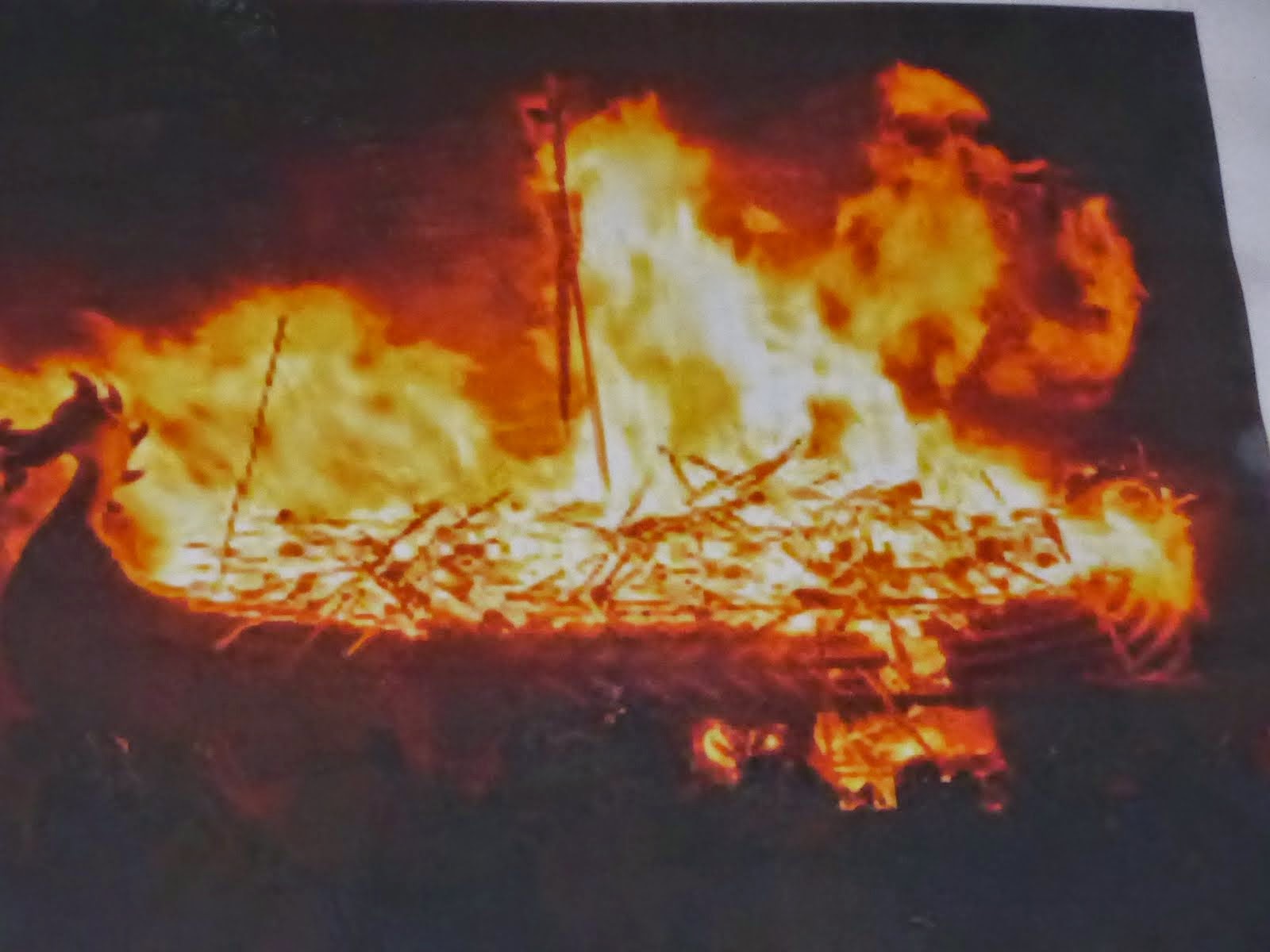 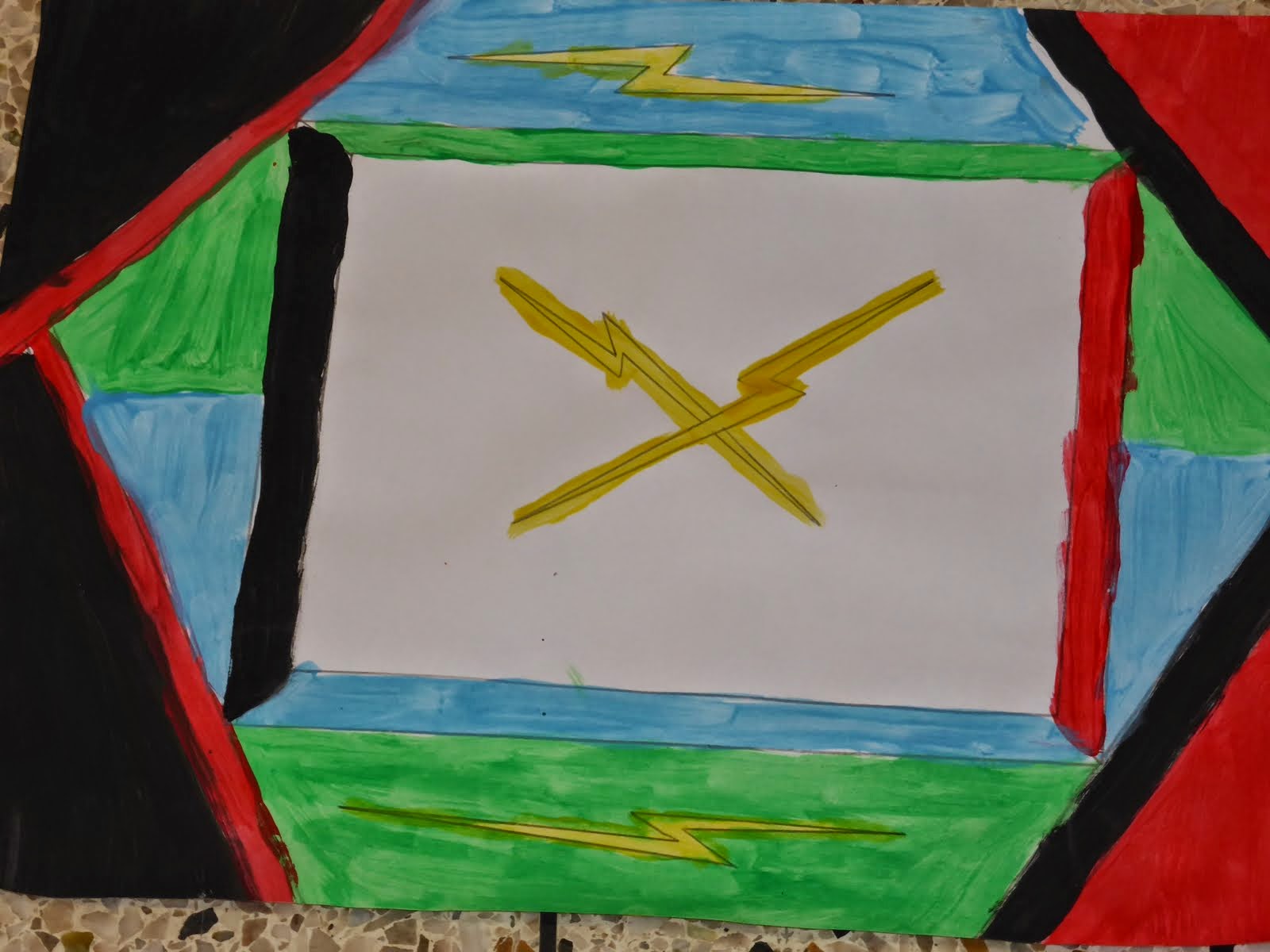 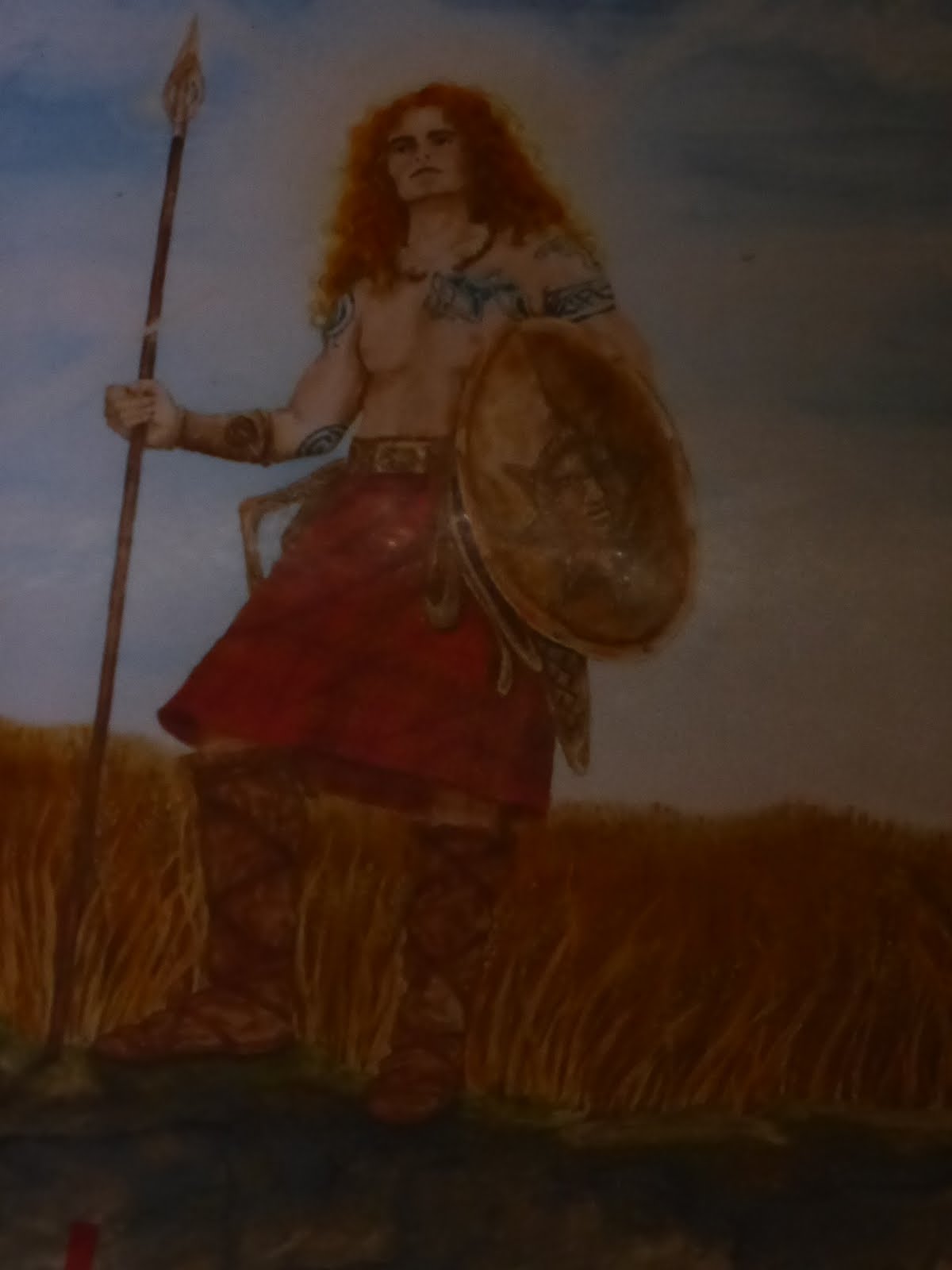 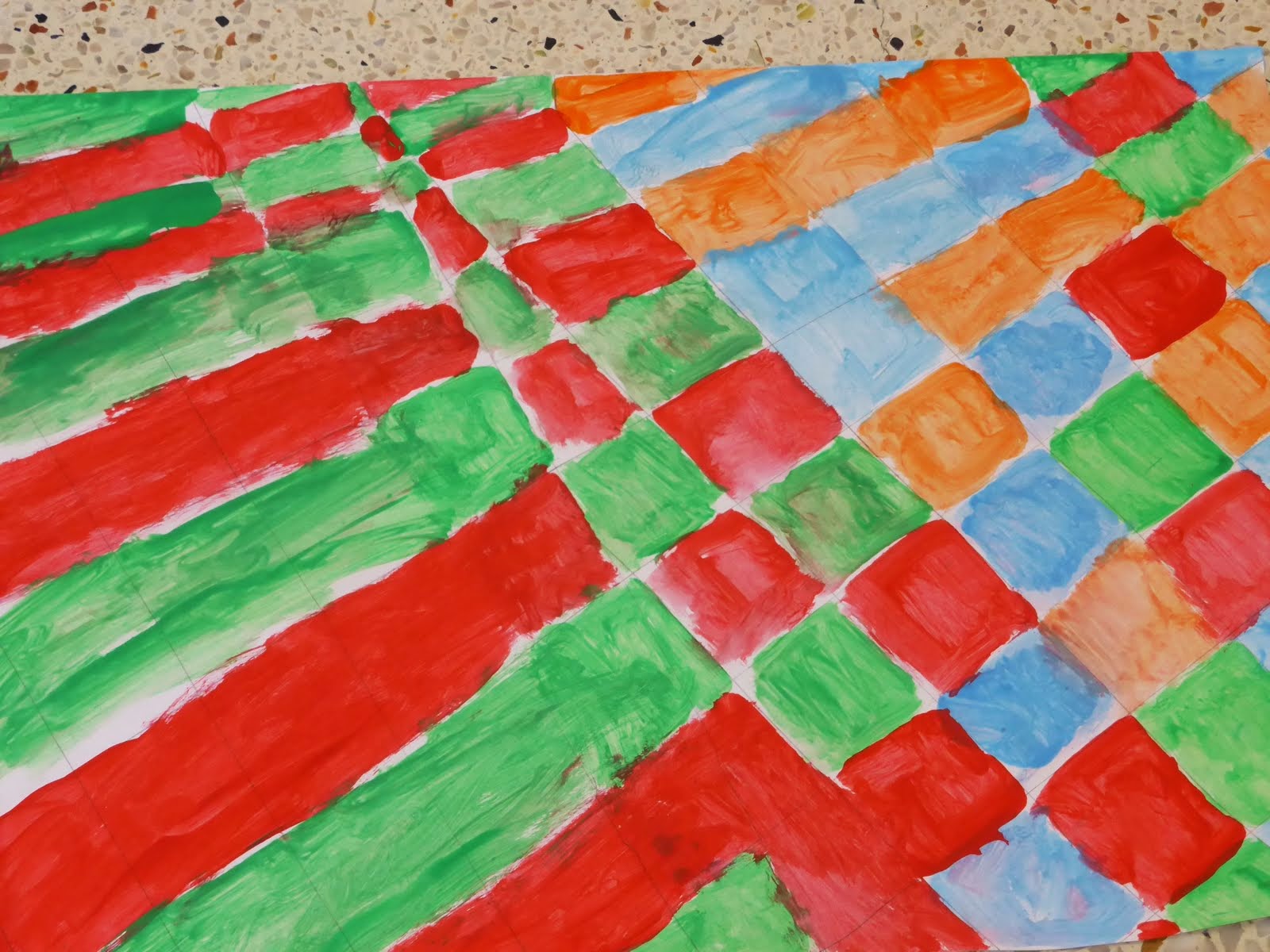 Mr Shine’s class made Halloween art and did long division and oecd problem solving for math’s week.They also went to the environment ceremony and went to a science trip hosted by Eirgrid in Nenagh arts centre. In history they learned about the plantations of Ireland and the Fenians and went on a nature trail. 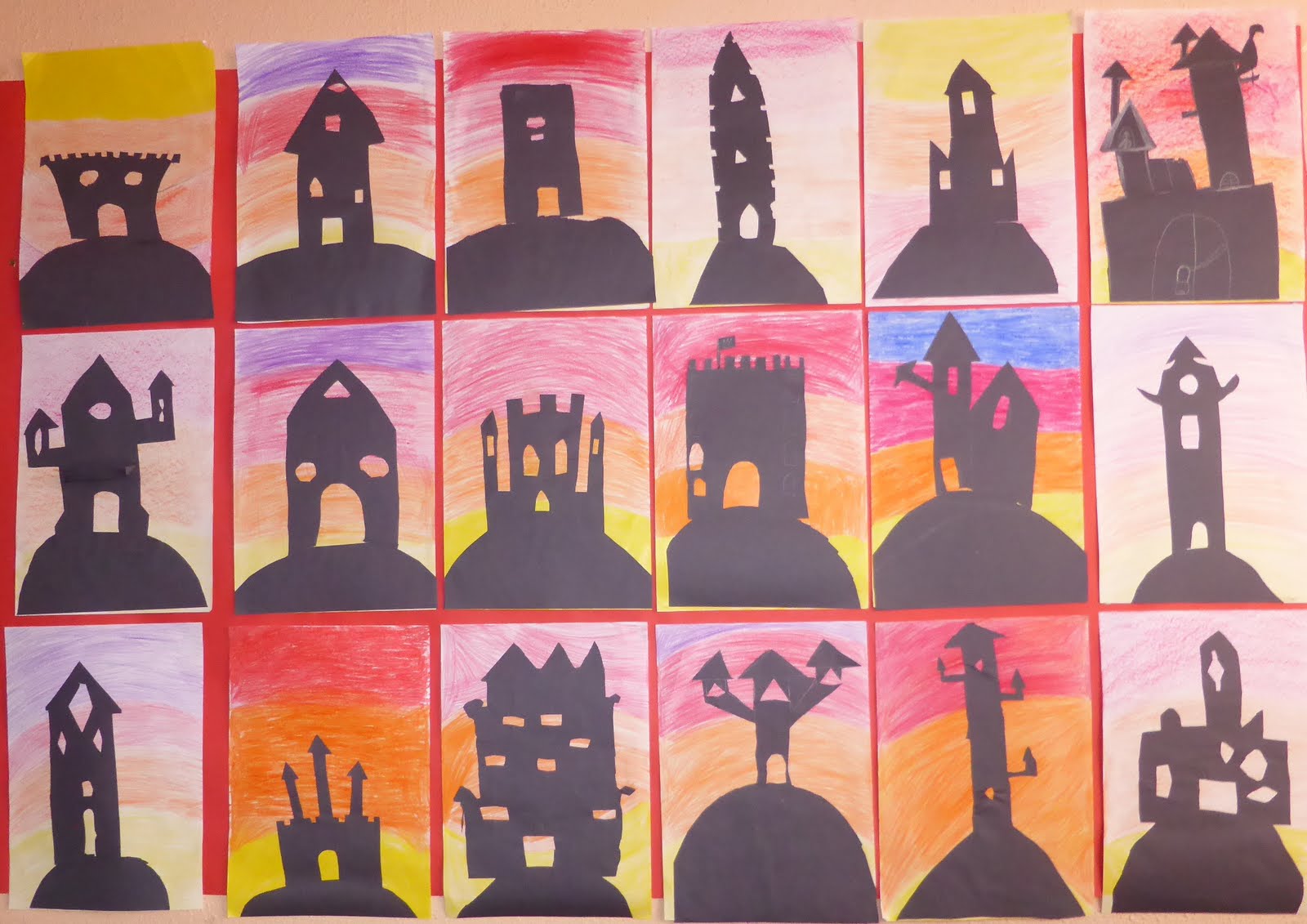 Mr O Sulivan’s class went to the the Nenagh arts centre as part of Maths week. We learned all about how the first batteries were made, how playstation controllers work and static electricity. Ten boys played in the Gaelic football match.  They did halloween art too.
Share