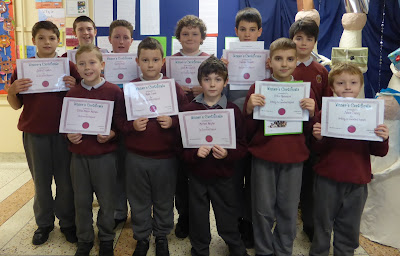 By nenaghcbsp Posted at December 20, 2015
Assembly
There were several matters announced at assembly before the school broke up for the Christmas holidays. Here are just some of the announcements made….
Report Writing
This half term, each  class learned all about report writing and wrote their own report pieces. There were winners in each class group and the winner read his report piece to the whole school at assembly.
There were fantastic reports ranging from sharks, to polar bears, to lizards, to aye ayes, to the dog.
Well done to everyone.
Lego Competition 2015
At the beginning of the school year, each class was set the task of building their ideal neighbourhood out of Lego. The boys in each class began to creating plans and drawing up their ideas. They then worked in teams to create different elements of the design.
Representatives from each class spoke to the judges about their design and the work involved in creating it.
Ms Barry’s Class in room 4 were junior winners. 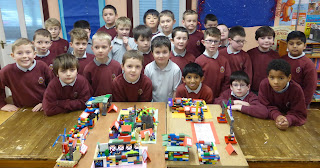 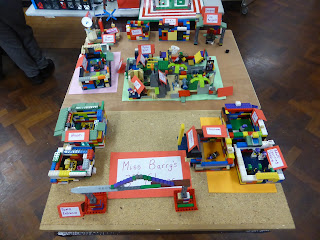 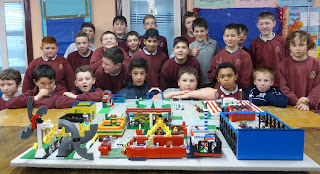 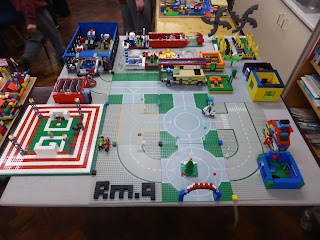 Greenschools’ Christmas Decoration Competition
The boys were set the challenge to make a Christmas tree decoration out of recycled materials.
There were prizes awarded to winners from each class and the overall winner received a voucher for Easons.
We got some unbelievably creative and clever designs from the boys. 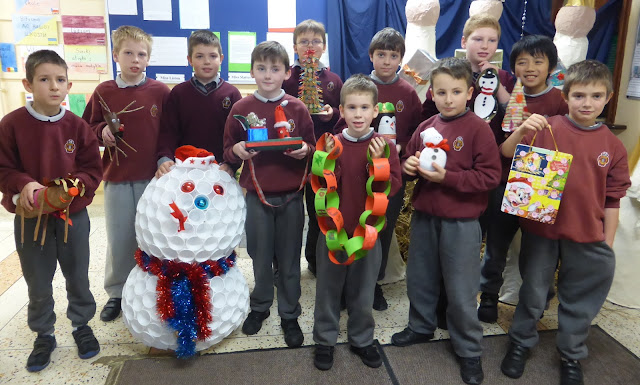 Act of Kindness awards
Boys who have shown kindness at certain stages of the school year so far were recognised at assembly.
These boys have been nominated by their peers or by staff for being kind, helping some in need or going above and beyond themselves.
Keep it up everyone!!!!
Share