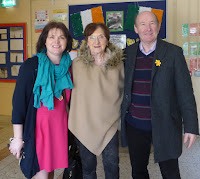 By nenaghcbsp Posted at March 16, 2016
Thanks to all that contributed to Proclamation Day at Nenagh CBS Primary.
It was a wonderful day.
The celebration was marked with respect for a very important moment in our country’s history.
Nenagh CBS Primary would also like to thank those who celebrated the Proclamation Day with us as your presence really made the day a special experience.

Mr Ryan and Ms Boland take their seat among the other dignatories. 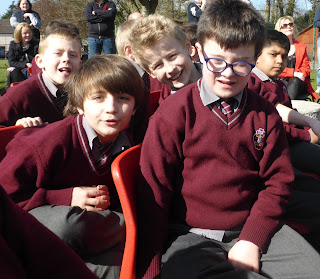 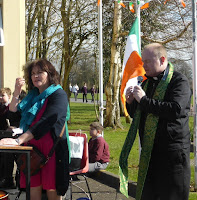 Fr. Ger gives a blessing to the day’s celebration. 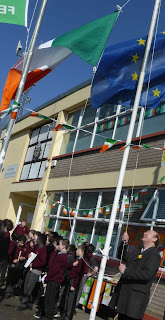 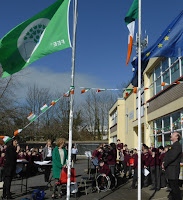 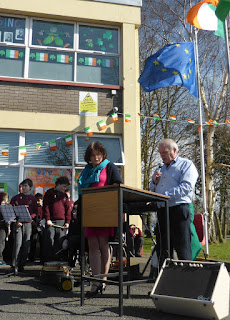 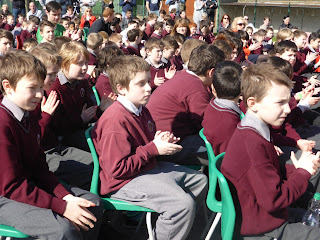 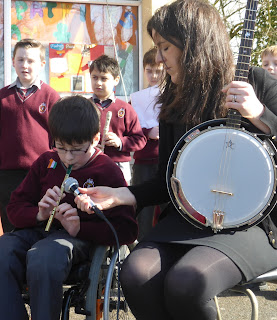 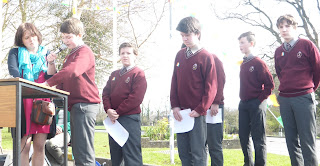 Boys from 6th class read from the School’s 2016 Proclamation. 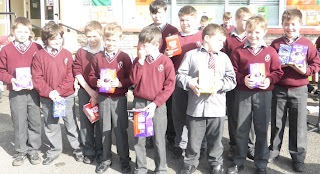 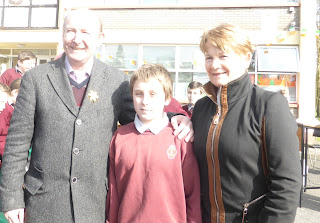 
Here is a small sample of the projects and displays carried out by the boys in the build up to Proclamation Day; 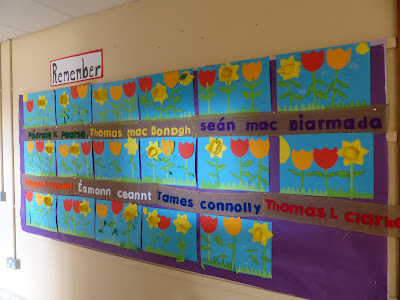 The boys in Ms Liston’s class produced this display using the names of the seven signatories. 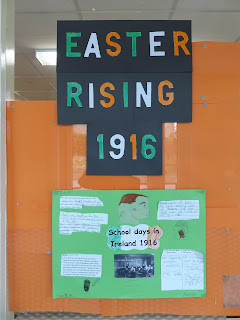 The boys in Ms Barry’s class researched what life was like around 1916. 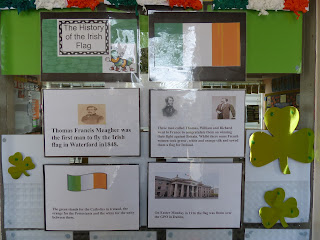 Ms Glennon’s class studied a wide range of themes, looking closely at the history of the tricolour flag. 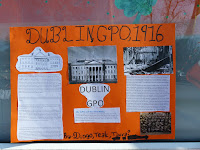 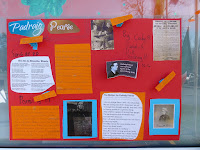 The boys in Mr Hannigan’s class researched the seven signatories of the 1916 Proclamation and the buildings associated with the Easter Rising. 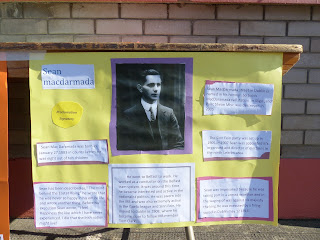